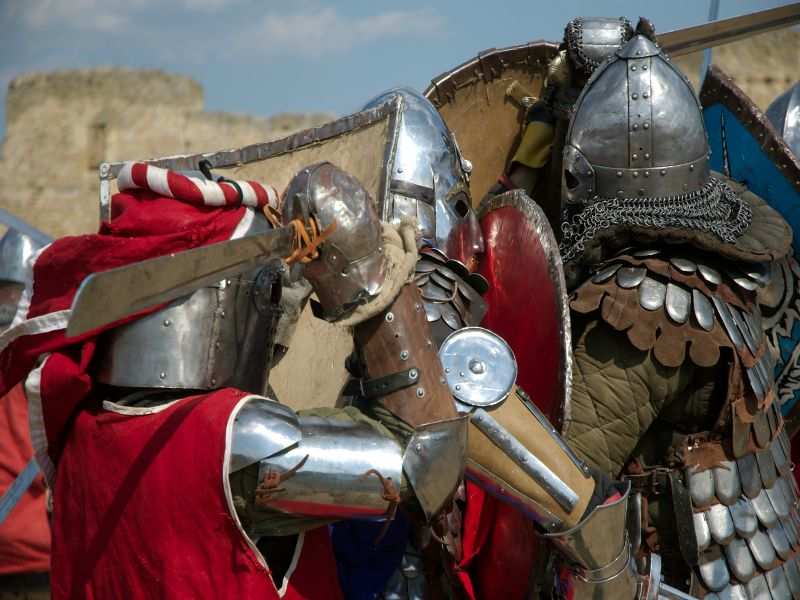 Chairman Anil Ambani is said to have met newly appointed Chairman N Chandrasekaran to talk about the possible merger of Reliance Communications with the Tata Group.
Advertisement

In an effort to counter rising Reliance Jio and upcoming Vodafone and Idea merger, may merge with .

&quot;Nothing has been finalised yet,&rdquo; ET quoted sources as saying, who added there are some obstacles such as Tata Tele's debt of about Rs 30,000 crore. The legal issue regarding 's exit from Tata Tele also needs to be resolved, the source told ET.

Jio had over 72 million users as of December end.

Advertisement
&ldquo;While the combined entity won't be breaching any spectrum holding limits, it may choose to surrender some or all of Tata Tele's 800 MHz airwaves as RCom on its own, and through its sharing tie-up with Jio, already has a lot of those 4G airwaves and may not want to pay the additional amount to the government,&rdquo; ET quoted sources as saying.

The telecom war has intensified.

&quot;It does not make sense to stay in an industry if you are not among the top three,&rdquo; one of the persons told ET.
NewsletterSIMPLY PUT - where we join the dots to inform and inspire you. Sign up for a weekly brief collating many news items into one untangled thought delivered straight to your mailbox.
CAPTCHA: