Reliance Jio takes another month, may get commercially launched in August 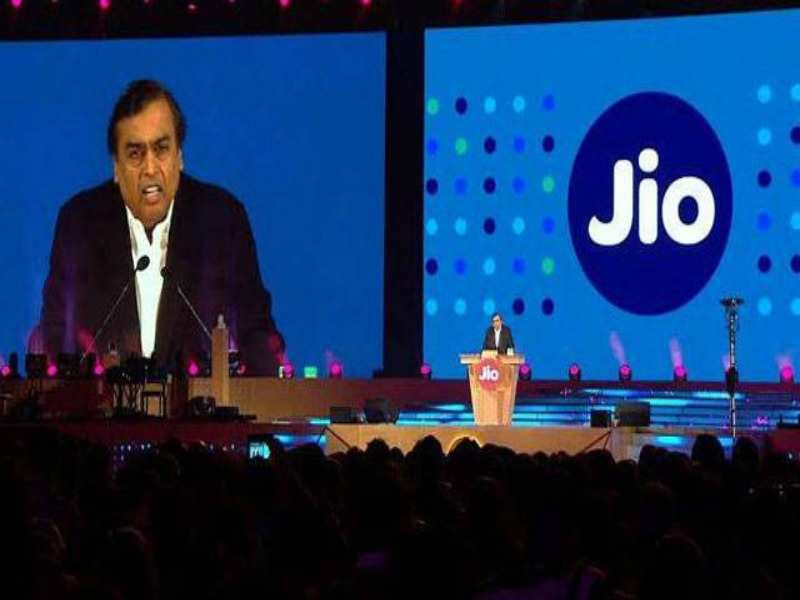 From March to April to May this year, Reliance Jio Infocomm 4G has deferred its launch dates a number of times and now it is likely to be launched next month in August.
Advertisement

is expected to launch its maiden plan - Freedom – on August 15 and is likely to offer free voice services bundled with data.
It may be priced at least 25 per cent lower than current offerings of top rivals.

"The teams had been forewarned about a launch thrice earlier. But this time, the management means business," ET quoted one of people as saying.

Reliance Jio’s launch will also trigger a pricing war among other telecom operators such as Airtel, Idea and Vodafone.

Jio’s free voice plan will offer 1GB data at around Rs 80, which is quite low than Rs100-120 for 1GB offered by current operators.
Advertisement

As per , Reliance Jio will grasp the market share of over 15 per cent in the next four years by offering faster data speeds at lower prices.

The SIM cards came with three months of free unlimited data and 4,500 minutes of voice calls, suggesting that a commercial launch - even if limited - may be round the corner.

Reliance Jio had acquired 4G spectrum in the 2300 MHz band, and has since strengthened its holdings in the 850 MHz and 1800 MHz bands. The 850 MHz band has the best propagation properties, and a network on that is being switched on gradually on a city by city basis, said two of the people quoted earlier.
Advertisement
NewsletterSIMPLY PUT - where we join the dots to inform and inspire you. Sign up for a weekly brief collating many news items into one untangled thought delivered straight to your mailbox.
CAPTCHA: