Is Flipkart's musical chair with its CEO justified? 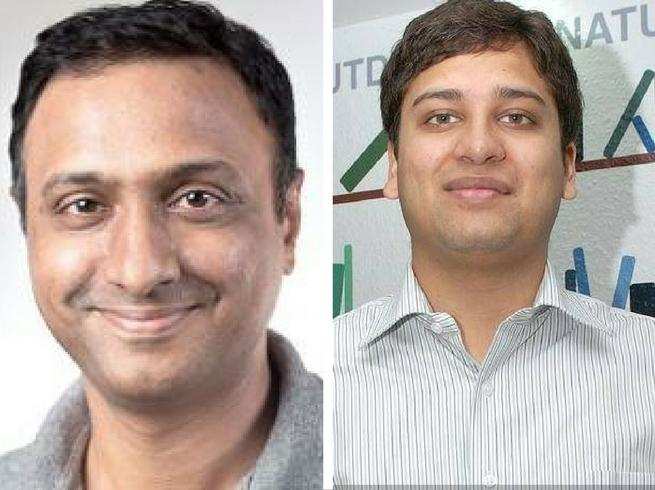 January 9, 2017, was the day when India&rsquo;s largest e-commerce company and darling startup appointed a non-founder as its CEO in about 9 years of its inception, also making it the first Indian Unicorn to do so.

named as its CEO, who is a former top executive at it&rsquo;s largest shareholder, and joined the company just eight months ago.

It seems like an earnest attempt to stabilize the business that is too big to fail, despite, mounting losses, employees being let go and it&rsquo;s founder asking the government&rsquo;s help to tackle global giant and its biggest rival in India, Amazon.

The last fiscal was tough for the internet giant, with Flipkart Internet, it's holding company, incurring a loss of Rs 2,306 Cr., which has more than doubled from 2015, despite revenues growing around 140% to Rs 1,952 Cr.

Advertisement
Not just that, in November 2016, cut down Flipkart&rsquo;s valuation to $ 5.4 bn, one of the many drops in its valuation in the past year. According to reports, many investors turned away the most valuable startup, refusing to flush it with any further rounds of funding.

So why this disruptive measure, when what is required the most for its survival is stability and continuity? Well, for starters, Flipkart could be relying on the time-tested formula of getting an outsider's fresh perspective to revive what is rotting.

ALSO READ: Exclusive: What India Read Through Flipkart in 2016


Ace global investor of Andreessen Horowitz- a venture capital firm with $2.7 bn under management across start-up companies such as Twitter, however, has been a propagator of Founders as CEOs. As he once said in his blog, 'Why We Prefer Founding CEOs', the 3 key ingredients great founding CEOs tend to have are:

In other words, Parents are always more careful with their children compared to any babysitter. Flipkart seems to be flipping to the other side in this case.

Most international startups hire CEOs with more experience than the company&rsquo;s founders when they become popular. Maybe Flipkart thinks that this is the way to grow. At least that is also what one of its former senior employee's had also thought. That said, the success of a start-up will also very often rely on the smart business acumen of its founders, who might have the capacity to grow faster and stronger than their competitors being led by more seasoned players.

ALSO READ: Here are the top books of Jaipur Literature Festival for the past decade
Advertisement

The as it stands today

Outgoing CEO will now head a newly-formed entity called , which will focus on new and high-growth businesses, manage capital allocation across group companies.

Krishnamurthy, along with CEOs of fashion business Myntra (and ) and payments arm PhonePe, will report to Bansal.

The other Bansal, Sachin will continue to be Flipkart&rsquo;s executive chairman, focusing on broader strategy and mentoring top leadership. He has been doing that since 2016 when he stepped down as CEO.

The founders keep switching roles to see which one fits them best, but for now, they seemed to have abandoned the stage to manage backstage where actors are leaving, and props are finished.
Advertisement
NewsletterSIMPLY PUT - where we join the dots to inform and inspire you. Sign up for a weekly brief collating many news items into one untangled thought delivered straight to your mailbox.
CAPTCHA: