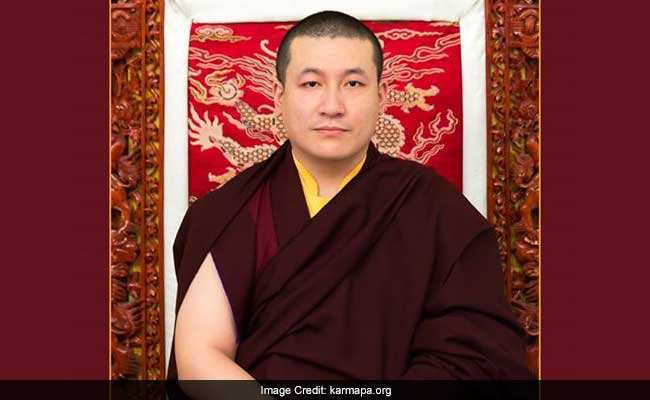 Thaye Dorje, who claimed to be reincarnation of the , surprised everyone after he announced that he had married in a private affair and abandoned the monhood.

Dorje, 33, was involved in a row over one of Buddhism's most important titles. Karmapa Lama is the leader of one of the four major schools of Tibetan Buddhism.

Dorje said he got married in a private ceremony in New Delhi on March 25.
Advertisement &quot;I have a strong feeling, deep within my heart, that my decision to marry will have a positive impact not only for me, but also for the lineage. Something beautiful, something beneficial will emerge, for all of us,&rdquo; the AFP reported.

Dorje&rsquo;s claim to be Karmapa Lama since childhood had caused rifts among Tibetan Buddhists.

But many adherents of the Karma Kagyu school of Buddhism follow another monk with a rival claim to the title, Urgyen Trinley, who is also recognised by the .

was born in Tibet and his own father was a high lama, while his mother was descended from Tibetan nobility.

According to his official biography, he was just one-and-a-half years old when he started telling people that he was the Karmapa. Under Tibetan tradition, monks identify a young boy who shows signs he is a reincarnation of a late leader.
Advertisement In a 2012 interview he told AFP the disagreement over the Karmapa title &quot;tests one's courage in terms of devotion&quot;.