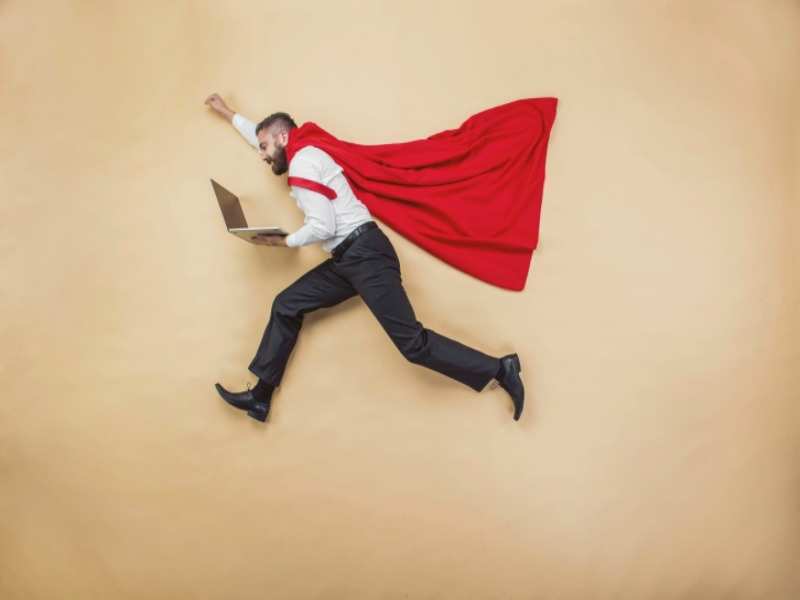 In a bid to inculcate creativity, innovation and entrepreneurship among youngsters, the (AICTE) along with the HRD ministry is organising .
Advertisement
Advertisement

The grand finale of the hackathon, which will be held in Ahemdabad, will be dedicated to (DoS) especially for ISRO.

In the grand finale, students will come up with various solutions for space technology. Nearly 500 youngsters will work for 36 hours non-stop to develop products that can be used for the nation. The event will be a computer programming competition in which the youngsters from 13 states.

An award first prize of Rs. 1 lakh will be given to the winning team, while second and third prize are worth Rs. 75,000 and Rs. 50,000 respectively. There will also be consolation prize of Rs. 10,000. &quot;A total of 25-member team will judge the performance of the students including 15 national jury members and senior scientists from ,&rdquo; said Dr Haresh Bhatt from ISRO.

Also, Prime Minister Narendra Modi will address innovators via video conferencing.
NewsletterSIMPLY PUT - where we join the dots to inform and inspire you. Sign up for a weekly brief collating many news items into one untangled thought delivered straight to your mailbox.
CAPTCHA: