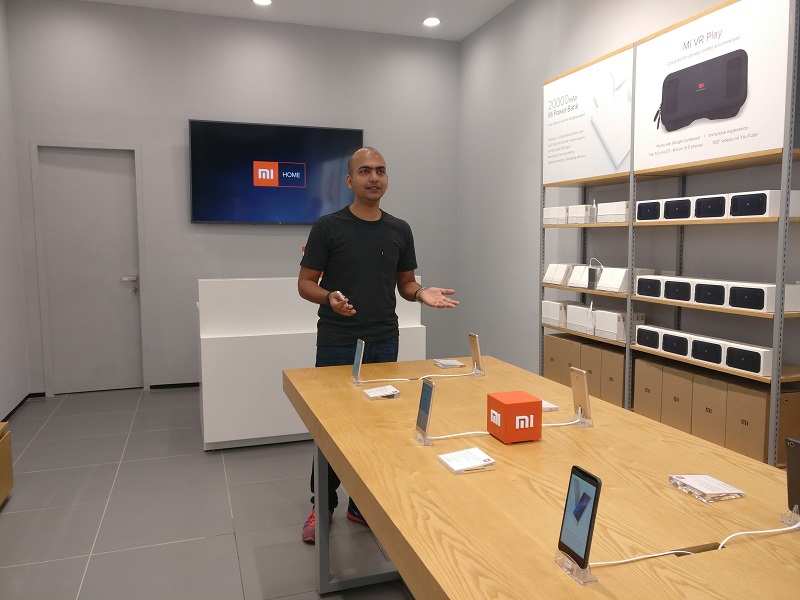 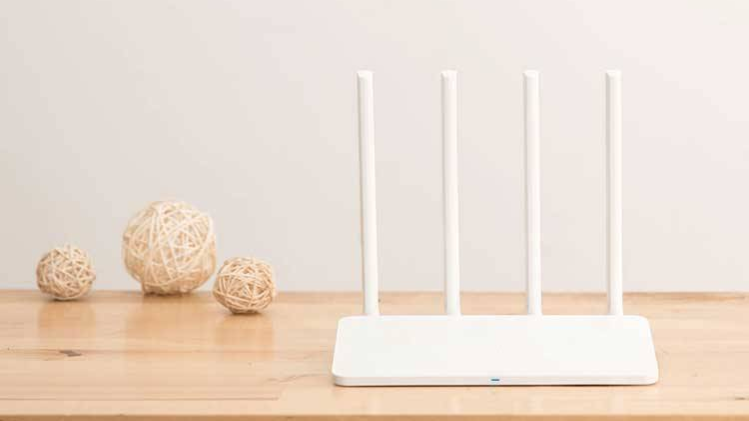 In has concentrated mainly on their smartphones but now that they have climed to the vertical top of most of most of the &lsquo;Lists&rsquo; thanks to their hot selling smartphones, Xiaomi thought it to be the best time to bring in their in India. And the newest addition from the global ecosystem is the 3C. It comes with a four antenna design, Xiaomi claims that the design will improve both the Wi-Fi range and signal stability and ensures a stable, fast and secure connection even at long distances. It can connect over 60 devices. The Router also comes with features like pre-configured guest sharing of the Wi-Fi password and parental controls. And of course the Mi Router 3C will be available at the newly announced Mi Home for Rs. 1199 on the first day of it&rsquo;s opening on 20th May.

Also Read: After selling over 4 million Redmi 3S, Xiaomi brings in the Redmi 4 in India and hopes to break its own record

Advertisement
Xiamoi&rsquo;s new Mi Home in India has a long way to go compared to the product portfolio that&rsquo;s available in its international Mi Homes where they are selling a huge variety of products from rice cookers to power strips. The company has plans to open 100 Mi Homes in the next 2years across India. Xiaomi had already started introducing their Mi Home products like the Mi Air purifier and other essentials including power banks, speakers, and earphones.

It was the &ldquo;gap in the current router market&rdquo; that led Xiaomi to bring in its Mi Router 3C and the company expects to &ldquo;disrupt the router market in India.&rdquo; It also means that Xiaomi will now get more Mi ecosystem products in India. While the Mi Homes in India will always be smaller than the Mi Homes in China both in terms of size and product portfolio but Xiaomi clearly has big plans to make the most of the fast growing internet population in the country.

Also Read: Check out the Mi Homes in China
NewsletterSIMPLY PUT - where we join the dots to inform and inspire you. Sign up for a weekly brief collating many news items into one untangled thought delivered straight to your mailbox.
CAPTCHA: