These are 10 lesser known facts about Flipkart 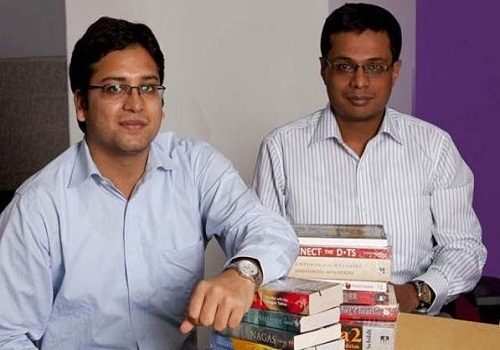 Flipkart has grown by leaps and bounds since its launch in 2007. , founded by Sachin Bansal and Binny Bansal, first began selling books online and slowly, steadily expanded its horizons.

The very first product that Flipkart sold was book &lsquo;Leaving Microsoft to Change the World&rsquo;.

Since then, there was no looking back for the founders of India&rsquo;s number one online marketplace. In April 2016, and were named in 100 most influential people by TIME.

Advertisement
Flipkart has also strengthened its operations and network by acquiring various platforms such as Myntra, Jabong, PhonePe, etc.

There was a time when Flipkart used to operate from an office, which had a rent of around Rs 8,000 per month and it had no power backup, no AC, and almost no-windows.

There are many such and Quora has listed a few.
Advertisement Here are 10 unknown or lesser known facts about Flipkart and its owners