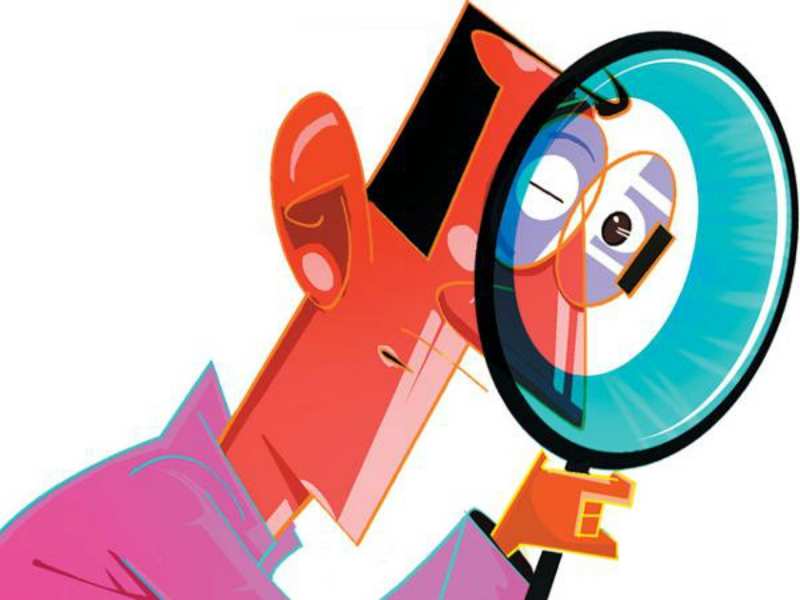 Advertisement
“The Reserve Bank of India has cut by 50 basis points to 6.75%. The Cash Reserve Ratio is constant at 4%.”

For most the flashing ‘breaking news’ tabs and concerned intellectuals on TV mean something important is happening in the country. However, one has no clue what.

If you’re confused, fret not. Business Insider India tells you why you should rejoice at RBI.

1. What’s happening?
India’s central bank - the Reserve Bank of India has cut the re-purchase (repo) rate by a higher-than-expected 50 basis points. This is the lowest key interest rate in the last four years.

Advertisement
This bold move means the focus now shifts to the commercial banks to transfer the benefits to its customers.

2. I glazed over. Anyway, what’s the big deal?
This is a big boost for the markets and economy. Amidst fears to China’s sluggish growth and the Yuan devaluation, this would pump more confidence into the Indian currency and stock markets.

3. OK…but WHAT exactly is repo rate?
Repo rate is the rate at which the central bank of a country (RBI in case of India) lends money to commercial banks in case they’re out of money.

Let me explain. The banks have your money in the form of deposits. They lend out this cash as loans, but sometimes they need a li’l bit of help when they’re short. That means the amount of loans they’re handing out are more than the money they have in their vaults.

Advertisement
That’s when they go to the Big Daddy – the central bank, that’s the RBI for a loan. The RBI won’t lend you money for free. It has interest rates for any loan the banks take out.

The current announcement of a ‘repo rate cut’ means the Big Daddy (RBI) would now lend the banks money at a cheaper rate.
It’s simple, see!

4. Why should I care?
The RBI lends the banks money; the banks lend you money in the form of loans. At the face of such tough competition in the banking sector, when it’s in the news that the Big Daddy (RBI) is lending money to the banks at a cheaper rate, the banks can’t sit on the money it saves. They would be forced to cut your loan interest rates, and transfer their savings to you.

Moreover, the RBI has cut 75 basis counts since January 2015, and the banks have only transferred the benefit of 25 basis points. Now the banks are feeling the heat.

Advertisement
5. Cool! By when can I expect cheaper loans?
It is likely at this quarter. While it’s really up to the banks as to when they would lower the rates, one could expect the rate cut probably before Diwali. That means you can salivate at the LED TV or car you’ve been dreaming to own for quite a while. Or splurge on your dream house, for you see, the interest rate cuts by the banks will also lower home loan rates!