This is how ‘Make in India’ fared in the first year of its existence! 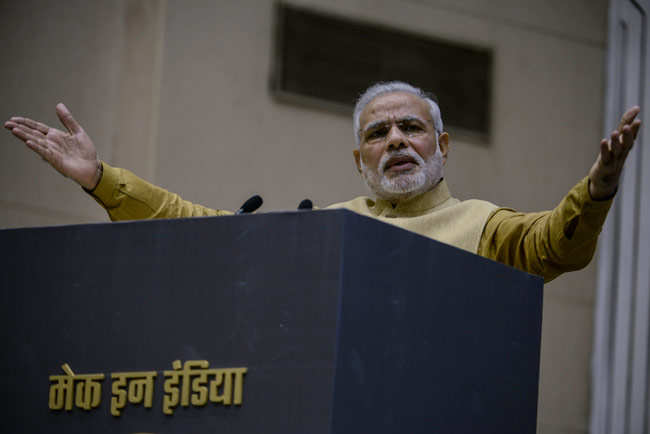 For one who not only pledges to lower barriers to doing business, create jobs and promote foreign investment but also pursues it, India has found not only a Prime Minister in Narendra Modi but also a messenger carrying a highly ambitious ‘’ dream with him around the world – from a small European state Ireland to the leading hub for high-tech innovations .
Advertisement
Advertisement

And now, with world’s topmost CEOs like Mark Zuckerberg and Satya Nadella reaching out to Indians to announce their plans (in line with the Make in India initiative), PM Modi’s bid to change how India is perceived all over the world is yielding great results. It has clearly worked in favour of the country in a way never done before by any of our former Prime Ministers.

Even as Modi’s dream - Transforming Asia’s third-largest economy into a global manufacturing powerhouse - may stretch a little out of imagination as of now, we agree, but with his determination, charisma, leadership and hard work, there’s fresh hope that ‘Make In India’ may come true, and pretty soon.

As we bid adieu to 2015, here’s an album by Inshorts featuring 30 significant stories of ‘Make in India’ that shows us how it the first year of its existence: