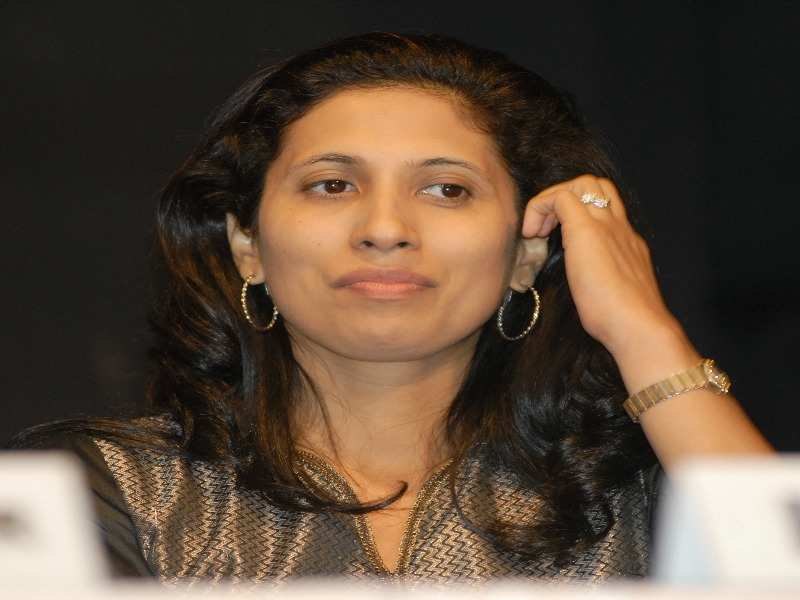 Leena Nair, who is credited for a number of HR interventions and has been with Unilever for two decades, is likely to get elevated as company’s global HR chief.
Advertisement

Although the announcement hasn’t been made, Nair, 45, will replace Douglas Baillie to be the new HR head.

Nair, a gold medallist from XLRI, shifted from India to the London headquarters of the company three years back to join as global senior vice-president for leadership and organisation development.

Nair had joined HUL in 1992 as a summer trainee and was one of the first women managers to opt for a factory stint, in the industrial belt of Taloja.

Recently, many Indians have been appointed to head human resources. Johnson & Johnson had hired Sumeet Salwan from Unilever as the human resource head for its consumer products division.