Venture capital and gender gap: Where is India headed? 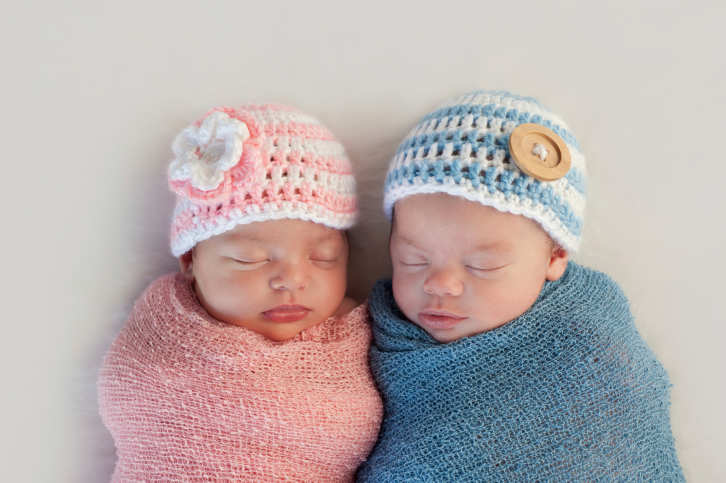 A recent study found that only less than 3% of comments on venture capital blogs focusing on US financial and startup space are by women. While it is commonly understood that the proportion of women in the tech sector is low, this study showed that the engagement of women with the VC industry is even lower. Another recent study found that only about 15% of US companies receiving venture-capital investment included at least one woman in the executive team. If this is the case in a mature startup ecosystem like the US, one can imagine how inadequate the representation of women in a nascent startup ecosystem like the one in India, which is slowly catching up with the emerged markets in terms of cash flow to .
Advertisement

Among reasons for the limited representation of women at the top strata of VC firms—and thus the nature of decisions that are made or not made in the country’s startup ecosystem, which will lead to wealth creation and drive growth in the long run—is the fact that the ‘men club’ that leads most VC firms tends to opt for people like them when it comes to recruiting talent.

Secondly, since VC industry in India is at a nascent stage and is not well understood, women perceive VC jobs as something that belong to the area of hardcore finance and number crunching rather than a business model evaluation, and hence tend to stay away from it.

Another reason is the lack of awareness at business school level, which results in very few women taking up internships at VC firms that will help them mould their career in the VC space at an early stage.

Advertisement
Since Indian startup ecosystem is still at its cradle, even those women who would want to take up a corporate career have not got enough opportunity to see how investments in startups would turn around in the long run. Or how innovative ideas can give birth to multi-billion dollar companies in the future, unlike in mature markets like the US where there are ample examples of startups, which were bit players at certain point in time, emerging as corporate behemoths valued at billions of dollars. Mobile-app-based radio taxi aggregator Uber, which raised a recent funding round at a staggering valuation of $40 billion within five years of being launched, is just one example of startups turning billion dollar opportunities for VC firms.

More cash flow to startups owned by women entrepreneurs will happen only when a larger percentage of decision makers at VC firms become women who would want to nurture fellow women as future corporate leaders.

Another drag is lack of concentrated efforts from the government to nurture VC investments and support the startup ecosystem. Despite the ‘Make in India’ campaign, the recent Budget presented a miserly picture when it came to allocation to nurture startups.

However, the silver lining is the new law announced by market regulator SEBI, mandating at least one woman on the board of publicly-listed companies though it exempted SMEs having equity share capital of up to Rs 10 crore and net worth not exceeding Rs 25 crore.

Also, corporate India seems to be slowly awakening to the need for more women in the ranks of the top honchos. The Indian unit of telecom firm Vodafone recently said it increased the percentage of women employees in its workforce to 20 per cent currently from 14 per cent two years ago and will hire even more women across levels and functions. Group Executive Council of the Tata Group too is said to be planning to double the count of women to over 300,000 from 115,000 currently in its 540,000-strong workforce.

Advertisement
One hopes VC players in the country, too, take a cue from the SEBI directive and what larger industry peers like Vodafone and Tata Group are trying to do bring about a change when it comes to ensuring women representation in the country’s investment space.
Image: thinkstock