What if you could prioritize your internet data, speed and all, just the way you want? 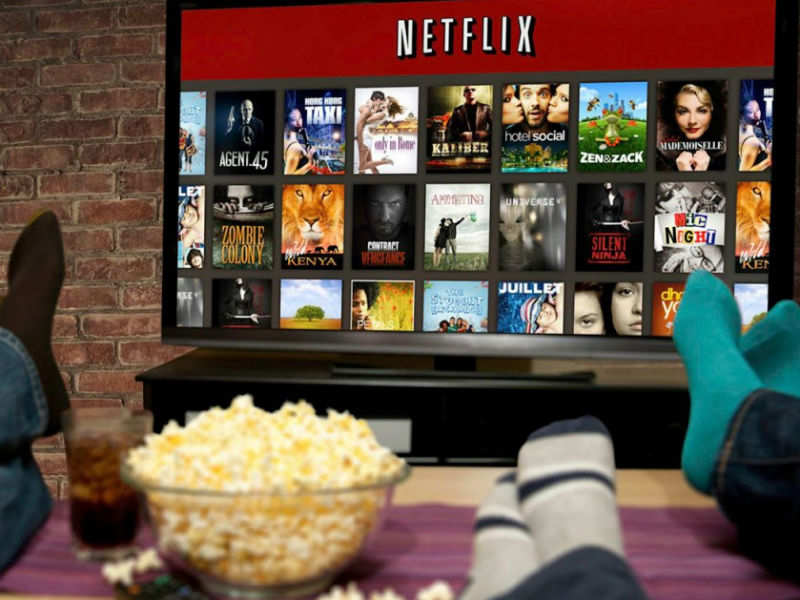 Envision a concept that gives you a chance to choose what gets prioritized on your network. Need a fast lane for movies? You could do that. Need another fast lane for ? Don't worry about it; however it might slow down other stuff.
Advertisement

Telecom organizations that go about as internet service providers (ISPs) &ndash; the organizations that ship data from content providers like and Netflix to consumers &ndash; have contended that strict net neutrality rules undermine the existence of the internet. They&rsquo;ll choke off interest in the new internet framework, crushing web traffic to an end even as consumers' bills soar.

In the meantime, net neutrality advocates, groups like the , caution that trading off the standards of net neutrality will bring about a weakened internet controlled and manipulated by corporate interests. This is a future where ISPs will charge people for access to specific websites packaged like cable packages, throttle down data from well known sites to the point of unusability if the providers don't pay up, or basically block access to sites with political messages or policy advocacy that the ISPs don't like.

Advertisement
Why hasn't anyone proposed this yet? To prioritize a service, Internet providers require a way of recognizing its network traffic, which isn't conceivable if the traffic is encrypted. Providers could ask the company running the service to label its traffic so the providers recognize what it would seem when encrypted, yet there's no doable way of getting each company on the planet to cooperate.

The greater question is whether Internet providers would offer something like this. What Internet providers truly need is a way of charging organizations like premium video services, to deliver their data. The genuine issue is economic, not technical. Furthermore, that is something the vast majority can agree on.
NewsletterSIMPLY PUT - where we join the dots to inform and inspire you. Sign up for a weekly brief collating many news items into one untangled thought delivered straight to your mailbox.
CAPTCHA: