While sales of Samsung smartphones declined and iPhone remained flat, these three Chinese smartphone makers are ruling the world so far in 2017 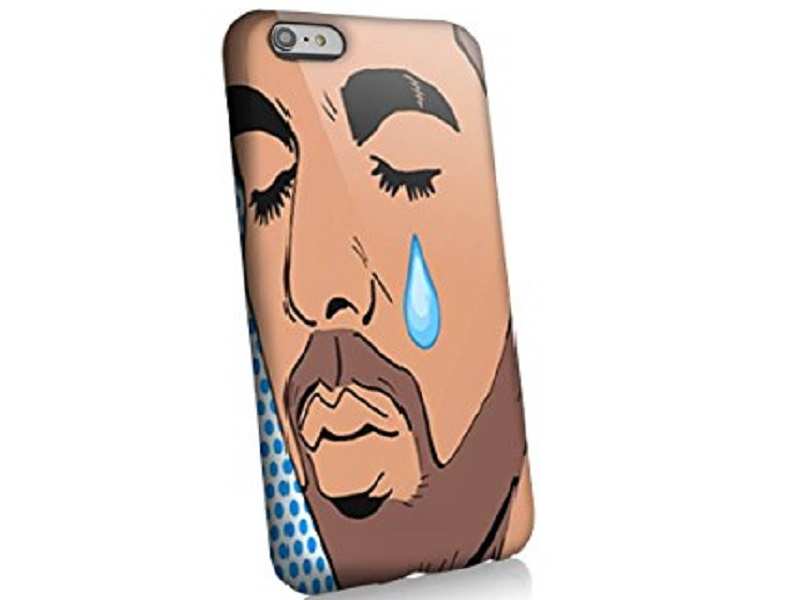 A total number of 380 million smartphones were sold globally in the first quarter of 2017, which means the smatphone market saw a 9.1 percent increase over the first quarter of 2016, according to , Inc. Also, Mobile phone buyers are spending more to get a better phone, resulting in the rise in average selling prices of types of phone.

The shift in buyer preference is helping the Chinese trio , and in making a giant space for themselves, now having achieved a combined market share of 24 percent in the first quarter of 2017, up 7 percentage points year on year. All three manufacturers working almost on a similar strategy of building desirable features at affordable prices the trio has managed to grow in a big way all over the world.

Samsung's smartphone sales declined 3.1 percent in the first quarter of 2017 and we all know why - took a major hit with the Samsung Note 7. &quot;Although Samsung announced that preorders for the Galaxy S8 and S8 Plus are up 30 percent year over year, the absence of an alternative to Note 7 and the fierce competition in the basic smartphone segment are leading Samsung to continuously lose market share,&quot; said Mr. Gupta. While Samsung has hit a roadblock with the Note 7 in the premium segment, the Chinese manufacturers like Huawei, Oppo, Vivo have made it a challenge for Samsung to stay on top in the mid range segments.

Not only Samsung, too is facing fierce competition from the Chinese smartphone maker specially in a market like India where the Chinese trio along with other Chinese manufacturers like are able to provide a feature packed phone at a fraction of the price. This has also led to sales of iPhones to remain flat, which meant drop in market share year over year for .

Advertisement
Huawei on the other hand edged closer to Apple with smartphone sales amounting to 34 million units in the first quarter of 2017. Despite its P9 and P9 Plus being available for more than a year now, both smartphones continued to sell well. &quot;Huawei has now steadily held the third spot in the worldwide ranking of smartphone vendors,&quot; said Mr. Gupta. &quot;However, pressure is mounting as its counterparts in China are catching up.&quot;

Oppo achieved the best performance of the quarter and retained the No. 1 position in China with the 94.6 percent increase in worldwide smartphone sales in the first quarter of 2017, &quot;Oppo continued to rally sales through a large network of brick-and-mortar retailers, beating market incumbents such as Samsung and Huawei,&quot; said Mr. Gupta. Similar to India Oppo's India strategy, Oppos focused on the camera, fast charging and offline retail and it helped the company up its smartphone sales in the international market.

Vivo too saw a great first quarter achieving growth of 84.6 percent selling almost 26 million smartphones and gaining a market share of 6.8 percent. &quot;Vivo saw growing demand of its smartphones from the emerging markets in Asia/Pacific, including India, where sales grew over 220 percent thanks to its increased brand appeal and high-quality smartphones,&quot; said Mr. Gupta.

Advertisement
Although there are big launches waiting to happen for the big players this year, it is clear that the premium segment is &ldquo;under attack&rdquo; from the mid level feature packed affordable phones from the three Chinese smartphone makers and then some.