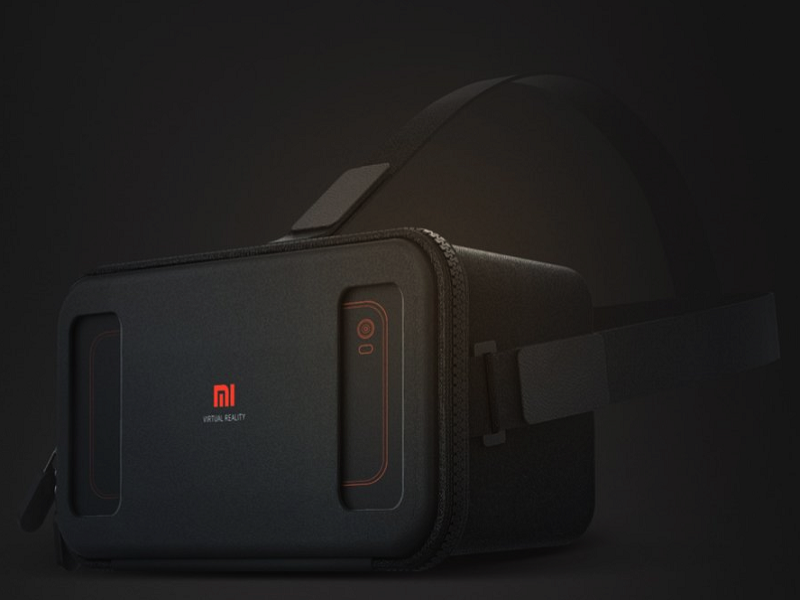 We are not surprised anymore by the variety of products Chinese smartphone maker is bringing in India. Today the company announced announced that it is making its first foray into virtual reality (VR) in India with Mi VR Play, its VR headset priced at INR 999. Apart from the VR headset, Xiaomi also announced the launch of its live streaming app Mi Live.

Both the announcements were made at a unique event created by Xiaomi called where the company brings Mi Fans from across the country for a day to engage with Xiaomi executives. This was the first time Mi Pop took place in India however the company has been organising Mi Pop events since 2012.
Advertisement

Xiaomi is known for coming up with high spec products at competitive pricing, a mantra that has worked wonders for the company in India. After the big launch of it non-smartphone product, Mi Air Purifier2, Xiaomi is all set with it's VR headset. Mi VR Play is an entry-level product that seeks to bring the VR experience to a much wider audience. Mi VR Play is different from the VR products available out there as it is wrapped in Lycra with two-way zipper for comfort, its built to provide a secure grip on a range of 4.7- to 5.7-inch smartphones. The device is also certified to work with Cardboard apps. Starting 21 December it will be available on Mi.com and offline.

By bringing the VR headset at Rs. 999, Mi is opening up new way for users to experience their smartphones in a different way, we’ll have to see if the experience is worth it.

Next StoryCryptocurrency: To get you started
Popular on BI
1
After India, China is now breaching the borders of Nepal
2
Archaeologists unearthed 27 sarcophagi in an ancient Egyptian city of the dead. They've been sealed for more than 2,500 years.
3
LG announces new 2020 Smart TV line-up starting at ₹14,990
Latest Stories
Trending News
Cryptocurrency: To get you started
This smart appliance will grow marijuana for you
Darkweb for newbees: Hacking & Marketplaces
Popular Categories
Trending Right Now
More from our Partners