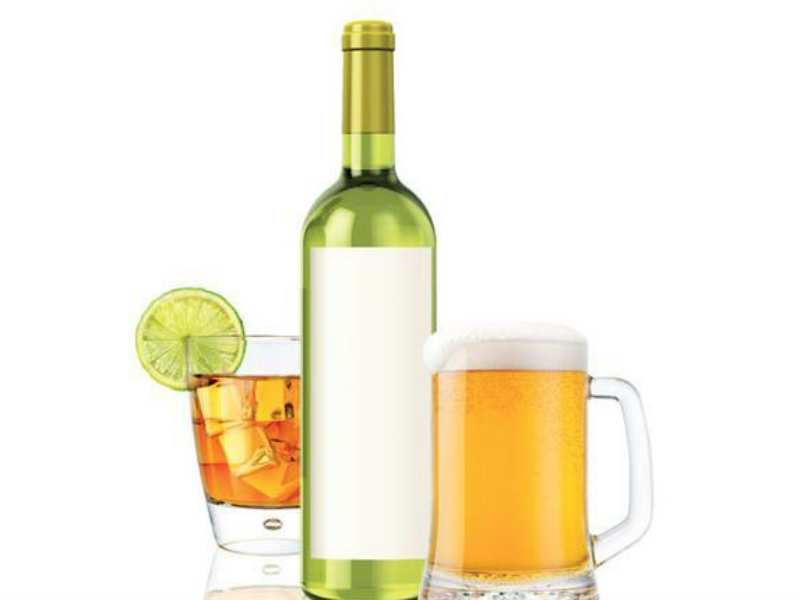 While India is yet to catch up, the on-demand alcohol delivery startup ecosystem is buzzing with news. VCs are backing whacky startups like liquor delivery services, robotic bartenders, and smartphone breathalyzers.

Believe it or not, the online alcohol delivery space has secured sizeable amount of investments. Back in 2014, industry startups raised over $100 million. While this may seem petty in front of the $800 million raised by food startups, some investors believe the alcohol industry holds potential.
Advertisement

Here is a list of the top 10 Alcohol startups that have received the most funding: