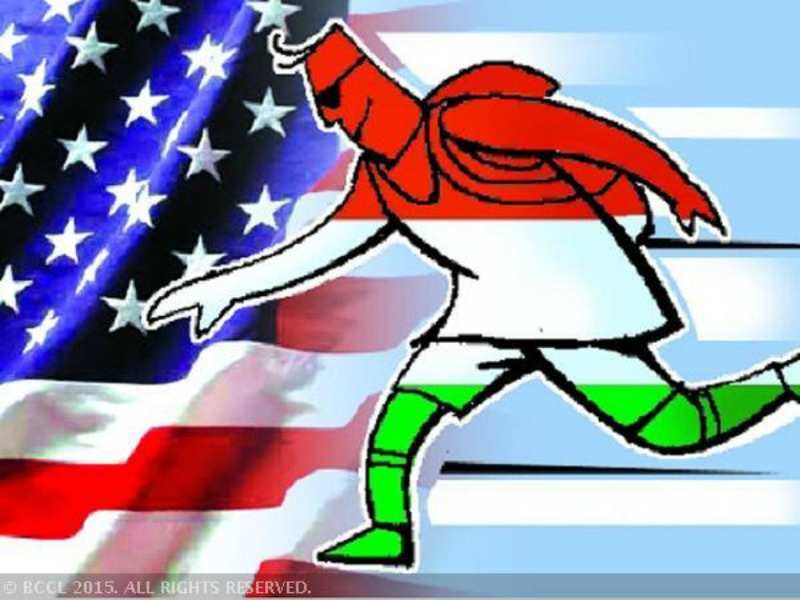 Twenty one people were arrested for visa fraud in the US out of which 10 were Indian-Americans. The US authorities had created a as a part of a sting operation to expose the .

According to reports, majority of students who received necessary visa and permits for US during the sting operation who reportedly paid huge sums of money were from India.

Advertisement
"These defendants arranged to obtain visas by having individuals enroll in a fake university. Unfortunately for them, that fake university was run by undercover agents of the Department of Homeland Security," Paul J Fishman, US Attorney for New Jersey, told reporters.

The arrested people were brokers, recruiters and employers who unlawfully and fraudulently obtained or attempted to obtain student visas and foreign worker visas for approximately 1,000 foreign nationals from 26 countries.

Officials, however, did not give the number of Indian students who were trapped by this year-long sting operation done by immigration and law enforcement authorities.

Advertisement
While the US Government did not reveal the nationality of the arrested people, names released by authorities indicate that 10 of them are either Indians or of Indian-origin.