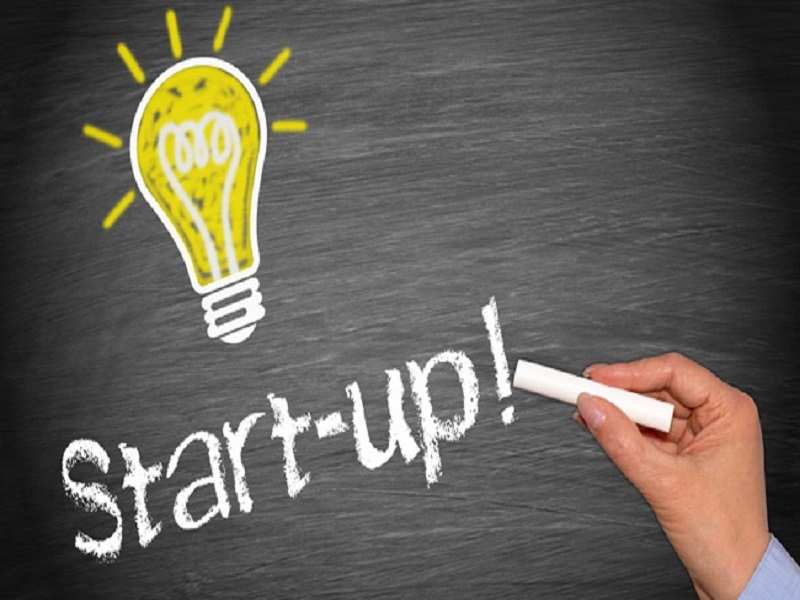 As many as 78 companies are untraceable after having raised Rs 312 crore from investors, with having the maximum number of 17 such entities, was informed today.
Advertisement

These entities are, among others, from Tamil Nadu, Maharashtra, Madhya Pradesh, West Bengal, Uttar Pradesh, Odisha and Punjab.
Vanishing companies are those that fail to file documents and balance sheets after raising funds through public issues and are untraceable.

Cumulatively, these 78 vanishing companies have raised about Rs 312 crore. Gujarat, at 17, has the maximum number of such firms. Other such companies include 13 in Andhra Pradesh, 10 in Tamil Nadu and 9 in Maharashtra. Besides, West Bengal, Madhya Pradesh and Delhi have 5 vanishing firms each.

A total of 238 companies were initially identified by the Ministry of Corporate Affairs as 'vanishing companies', which raised money through public issues, Minister of State for Corporate Affairs Arjun Ram Meghwal said in a written reply to the Lok Sabha.

Of these, 160 companies have been deleted from the list as they were subsequently traced. Presently, only 78 companies remain untraced.
Advertisement
Besides, the ministry has ordered probe into the affairs of 185 companies through Serious Fraud Investigation Office (SFIO) in more than three financial years. This includes 24 firms in the current fiscal.

These firms were allegedly running illegal chit&shy;fund, ponzi and multi&shy;level marketing entities. Also, they were involved in unauthorised collection of funds from the public, Meghwal said.