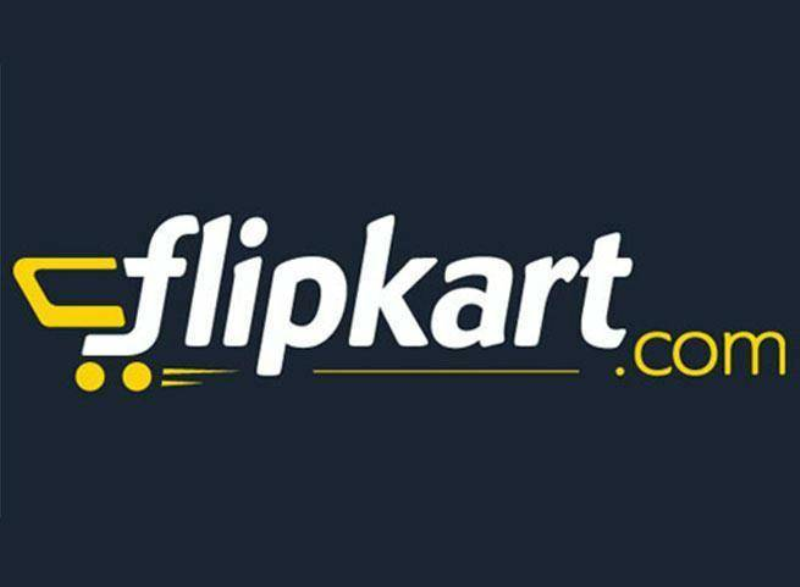 Advertisement
Investors of the e-tailer giant may not be happy to read this story. But sadly, the company has started on a wrong foot with the IT department in the new-year. The IT department has imposed a penalty of Rs 23.51 crore on the online retailer for irregularities in its operations.

According to an official with Ghaziabad tax department, the company used to collect taxes from its end customers but did not deposit the same with the department. “The said irregularity in the taxes was found after the books of the firm were seized. The company had earlier paid Rs 29 lakhs as penalty,” said the official.

The official further added that during the investigation, many of the company’s listed trade partners were bogus firms and did not exist in reality.

The raid was carried out by both Noida and Ghaziabad’s tax departments at the company’s warehouse in Dasna in Ghaziabad.

On contacting the company, a spokesperson for Flipkart said, “At Flipkart, it is our endeavor to be transparent in all our dealings with authorities. We are compliant with the laws of the land and will extend full support to the authorities and address any concerns they have.”
Advertisement

It should be noted that following Flipkart’s fiasco, the became pro-active in the case of companies and has been demanding more clarity regarding the business model of such companies.
NewsletterSIMPLY PUT - where we join the dots to inform and inspire you. Sign up for a weekly brief collating many news items into one untangled thought delivered straight to your mailbox.
CAPTCHA: