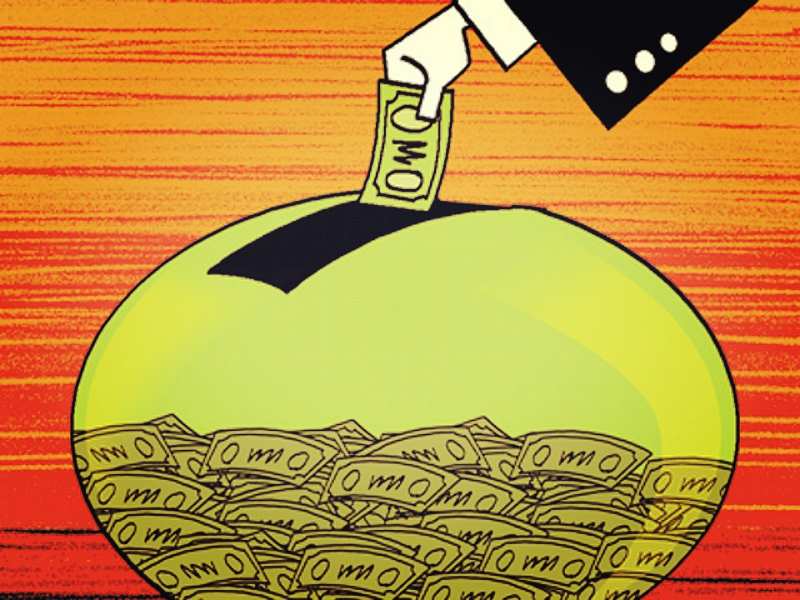 The government has today announced Rs 10,000 crore 'Fund of Funds for ', and is aiming to generate employment for 18 lakh people.

"The fund is expected to generate employment for 18 lakh persons on full deployment...A corpus of Rs 10,000 crore could potentially be the nucleus for catalysing Rs 60,000 crore of equity investment and twice as much debt investment," an official statement said.

The decision was taken in the Union Cabinet meeting chaired by Prime Minister Narendra Modi. Advertisement
"The Cabinet has approved the establishment of 'Fund of Funds for Startups' (FFS) at Small Industries Development Bank of India (SIDBI) for contribution to various Alternative Investment Funds (AIF), registered with which would extend funding support to startups," it said.

This is in line with the 'Startup India Action Plan' unveiled by the government in January.

The corpus will be built up over the 14th and 15th Finance Commission cycles, subject to progress of the scheme and availability of funds, it said.
Advertisement

"This would provide a stable and predictable source of funding for startup enterprises and thereby facilitate large scale job creation," it added.