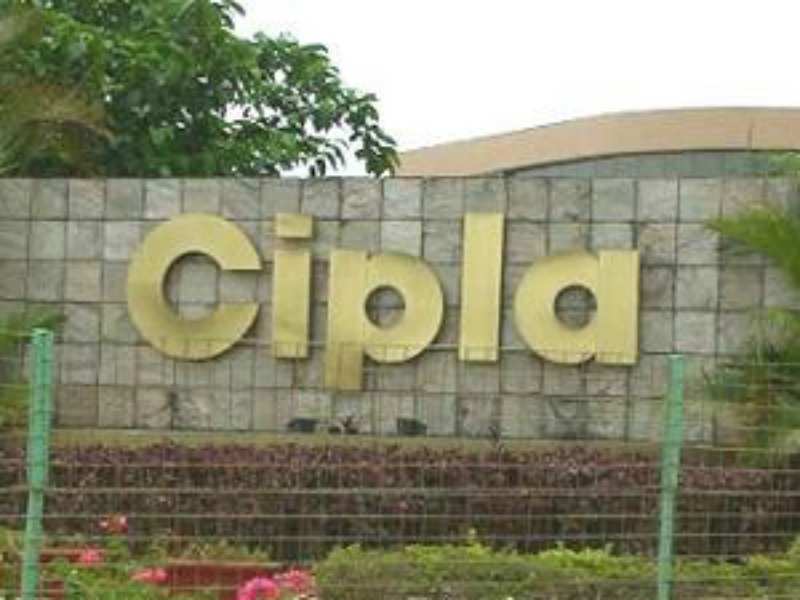 The US has served a summary note of issues to for its Indore-based manufacturing unit.
Advertisement

This year, the US FDA had conducted inspections in July and August and noticed few issues.

Indian drug maker Cipla has been served nine observations by the US FDA for the first time.

FDA investigators Ademola Daramola and Nebil Oumer, in their summary notices, stated that the quality control unit in Indore-based Cipla unit lacked authority to review production records to assure that no mistakes have taken place.

Reportedly, the FDA officials noted that an out-of-specification for levalbuterol inhalation solution resulted in a voluntary recall of one batch from the US market in May this year.

Advertisement
The observation further stated that a failure related to a leakage was documented 35 times and no investigations were taken place in the matter, which might have affected the product safety and quality.

Cipla's Indore unit has also been faulted for facility and equipment systems. The officials observed that aseptic processing areas were deficient regarding the system for monitoring environmental conditions.

The US FDA staff stated the sterile filling lines were opened quite often in order to complete manual interventions during product filling.