High Cost Of High-speed Railways A Deterrent In India? 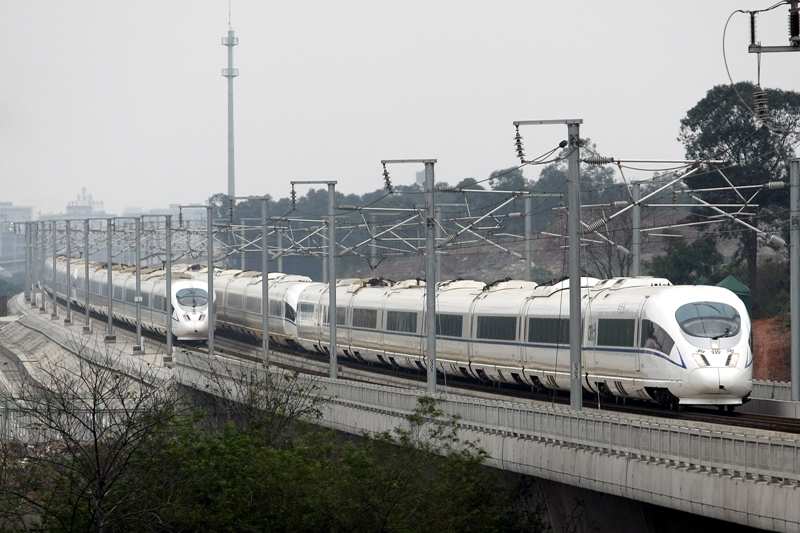 Advertisement
With a rise in air travel and European countries becoming more affordable, most of us would have had the chance to travel by their high-speed railways. India too soon can get one of those or at least Prime Minister plans to do so.

However, this ambitious project could be marred as it is surrounded by negative public perception. According to a study by , the government should ward off any concern regarding high-speed railways by implementing smaller projects and working towards making them success stories instead of fully modernizing the railways in India.

DS Rawat, General Secretary of the chamber says, “The biggest hurdle high speed rail faces in the eyes of the public is its cost and its time frame. To ally negative public perception, needs to be packaged as a series of discrete high speed rail lines, each taking a finite number of years to complete, each involving a standard construction schedule.”

Rawat feels that since HSR is an expensive project, it is essential that the government keeps both the planning and construction deadlines realistic and clear. He further elucidates, “…as has happened in several other countries, once an initial section is operational and successful; its popularity will be catalyst for subsequent stages to be built. However, the success of the first stage is crucial for this to happen.”

It should be noted that the cost of constructing 500 km of HSR would be Rs 63,000 crore to the ex-chequer. This would mean that the government will have to first convince the general public about the cost-benefit analysis of the project.
Advertisement

“While the entire money does not have to come from the public exchequer, the investment is required anyway. The public-private-partnership (PPP) in such a case would require several risk variables which would again have to be borne by the public funding,” noted Rawat.
However, the government needs to have a sustainable strategy while approaching the PPP model for the project. Proper allocation of risk amongst the partners as well as an efficient risk approaching strategy is crucial for successful implementation of the project. Only that would put the government’s HSR plan on a firm footing and inspire confidence.

At present, China has the world’s largest HSR network, which is nearly 11,000km.India too should take inspiration from its international counterpart and approach the project with more positivity.

Image Credit: Wikipedia
NewsletterSIMPLY PUT - where we join the dots to inform and inspire you. Sign up for a weekly brief collating many news items into one untangled thought delivered straight to your mailbox.
CAPTCHA: