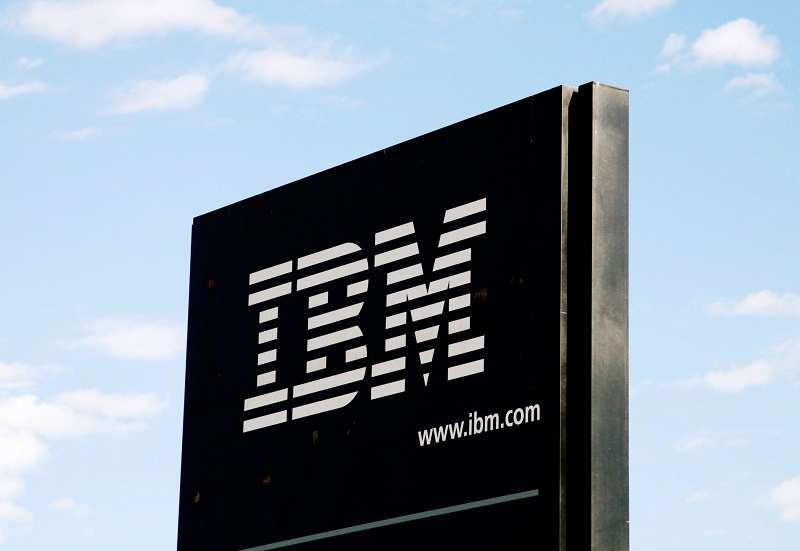 ’s 133 executives received a salary of Rs 1 crore or more in FY16 and the company has some 1.3 lakh employees in India.

India has always been a bright place for and it was called out for its performance by CFO Martin Schroeter in the June and October quarters. The financials, the company has filed recently with the Registrar of Companies speaks out for this.

Advertisement
The revenue for IBM India increased about 10.3% from $3.11 billion to $3.43 billion in a year. The main reason for this was the outstanding performance of the company’s domestic IT and export IT services businesses. The former grew 10.6% to $731 million and the latter grew 13.6% to $2.34 billion.

The export business also grew better than most of the Indian IT servise companies. had estimated that the industry average growth in the year was 12.3% in constant currency.

On the other hand had 49 executives with compensation of Rs 1 crore or more in the same year.

Globally however, IBM has seen its revenue decline for 18 consecutive quarters, as the company struggles to deal with the massive changes in the technology environment towards cloud and mobile. It is investing significantly in areas like analytics and cognitive computing.

In India, the company has an analytics centre of excellence in Bengaluru and last year, it launched its first public cloud data centre in Chennai as part of a $1.2 billion investment to grow its cloud footprint. It also opened a mobile first Garage in Bengaluru that's part of its network of centres in Atlanta, Cupertino and Chicago to drive digital transformation on the iOS platform.