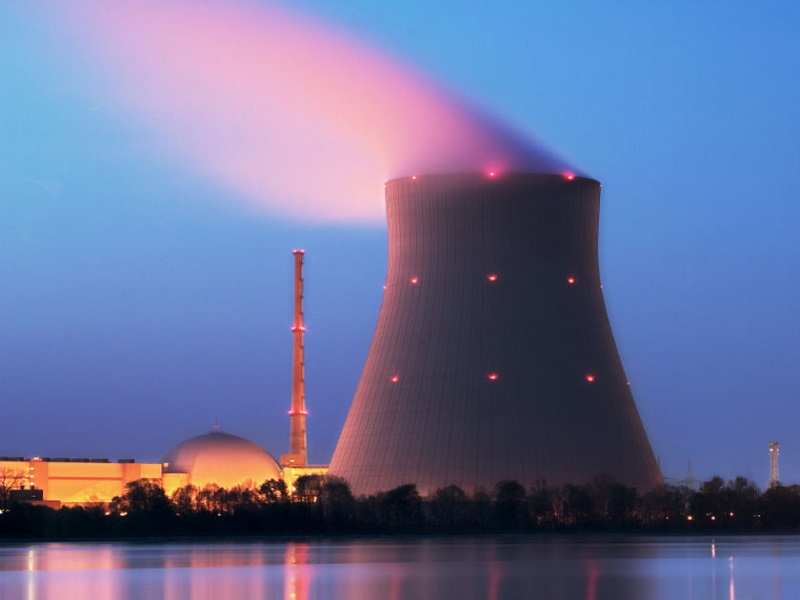 Advertisement
If reports are to be believed, (), which is the implementing arm of the Department of Atomic Energy, is planning to construct six new (FBRs) over the next 15 years.

India's first 500-MWe (), situated at Kalpakkam, around 70 km from Chennai, is expected to become critical in March or April next year, as per , BHAVINI’s Chairman and Managing Director.

Chellapandi was speaking to reporters on sidelines of an International Conference, which is organised by Nuclear Fuel Complex. He further continued, "We are planning two more reactors. Once after one year of successful operation of this PFBR, we have to watch, then we will seek government sanction for construction of two 600 MW reactors at Kalpakkam. With the two proposed 600 MWs, we are optimising and constructing higher power with same costs."

"Afterwards we have to think of new places for putting four more units. The site selection committee is choosing some places and are studying suitable size. Immediate vision is to construct two FBRs at Kalpakkam and four more beyond 2030," Chellapandi added.

The construction of PFBR, which is designed by Indira Gandhi Centre for Atomic Research, is over and is impending clearance from the () in phases for sodium charging, fuel loading, reactor criticality and power rising (generation).
Advertisement

"AERB had already sent many specialists to the PFBR and we are also going for review process. Some experts are going to meet this month and we are likely to get clearance for sodium charging. After this we have to get clearance for fuel loading and that may happen in January-February and the reactor may become critical in March or April 2016," Chellapandi said.

The prototype fast breeder reactor uses MOX fuel, which is a combination of plutonium and uranium oxide.

"We will replace some bundles with actual fuel bundles then reactor/unit may become critical. By March or April, chain reaction will be sustained. It will be neutronically commissioned (by putting fuel and generating power) by April," he said.