Advertisement
PTI
Apr 30, 2020, 11:09 IST
Odisha Chief Minister Naveen Patnaik wearing a face mask during a meeting with Gujarat CM Vijay Rupani and Union Minister Dharmendra Pradhan via video conferencing about the transportation of migrants from Surat, in Bhubaneswar.Photo)(
Three more persons tested positive for novel in of on Thursday, taking the total number of cases in the state to 128, officials said.Two of the patients, an 18-year-old woman and a 56-year-old man, are from Katikata containment area in Jajpur district while the third patient is an asymptomatic 65-year-old man, they said.
Advertisement

All of them are West Bengal returnees. Contact tracing is being carried out, officials of the I&PR Department said.


With the three fresh cases, the total number of COVID-19 patients in Jajpur district has increased to 22,district officials said.

A total of 2,588 samples were tested in Odisha on Wednesday. So far, 31,696 samples have been tested across thestate, officials said.

Of the 128 patients, 88 are still afflicted with the disease while 39 have recovered and one has died, they said.
Advertisement

Forty seven of the 128 cases have been reported in , followed by 22 in Jajpur, 19 each in Bhadrak and Balasore, 10 in Sundergarh, two each in and Kalahandi and one each in Cuttack, Puri, Dhenkanal, Koraput, Jharsuguda, Deogarh and Keonjhar districts, they added. 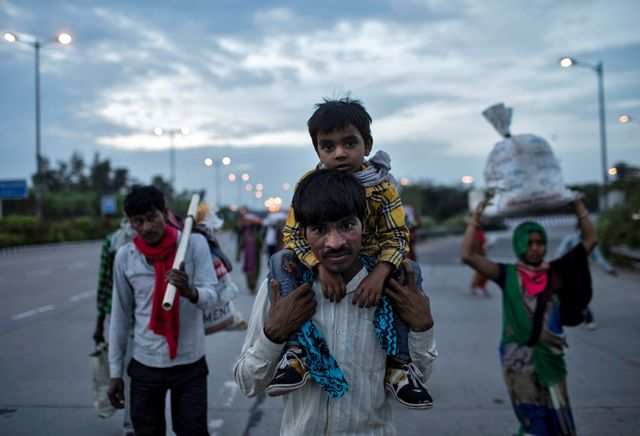 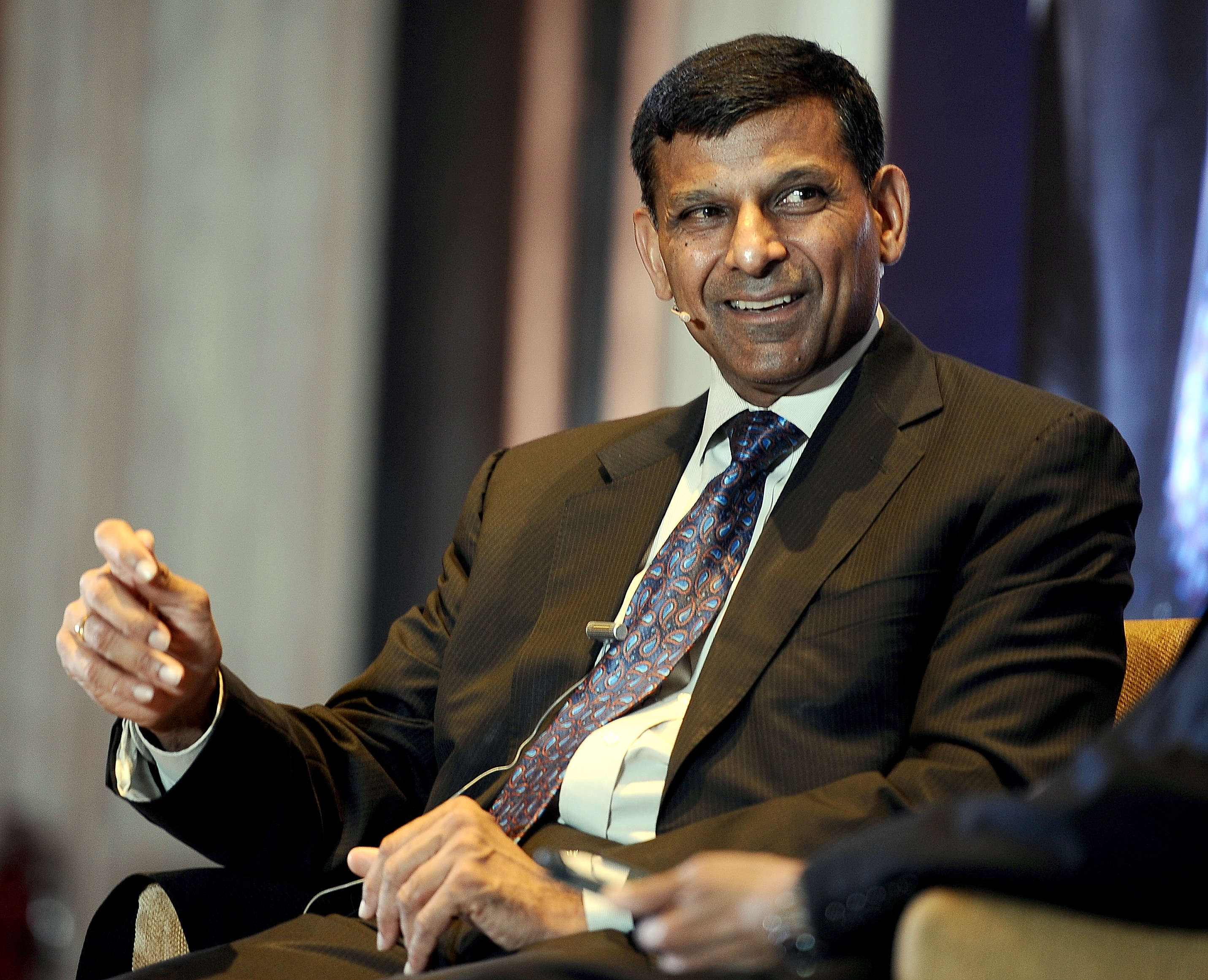