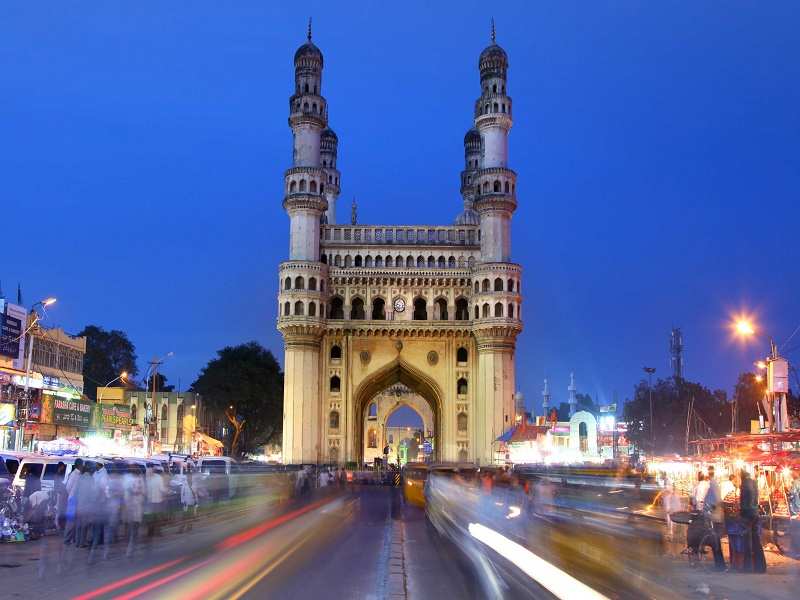 has emerged as the best city in terms of living standards among Indian cities three years in a row, while Vienna has been ranked at the top globally in a list by consultancy firm Mercer. The National Capital for the second straight year hit the lowest score among Indian cities for living standards, as per the Mercer's Quality of Living rankings 2017. Both Hyderabad and Pune ranked higher for quality of living than the country's traditional business centres Mumbai and New Delhi, which have been ranked at 154 and 161, respectively, by the report. However, Hyderabad fell by five places to 144 in this year's rankings from 139th rank last year due to decreased power supply and water availability. While scored well on account of its airport facility, availability of international schools and low probability of natural disasters, these positives were offset by a variety of negatives including a 'notorious' crime rate, air pollution and water availability, the report said. &quot;Delhi continues to be challenged with increasing air pollution, owing to growing traffic and industrialisation. Delhi's air is the worst among world megacities, even the World Health Organisation confirmed recently. Unfortunately, there has been no improvement in air quality,&quot; Ruchika Pal, Principal and Practice Leader, Global Mobility, said. Over time, cities like Hyderabad, Pune and Chennai have emerged as cities of choice due to factors such as relatively lower crime rate, lesser air pollution and improved options for international and reputable English speaking schools. Pal noted that Indian cities that have been part of the survey have not made much progress on the quality of living scale since last year. The only exception is Chennai, whose score has marginally improved mainly on account of public transport, including buses and a recently expanded two&not;line metro system, and improved availability of expat housing. Globally, Vienna remained at the top for overall quality of living for the eighth year running, with the rest of the top-ten list mostly filled by European cities. European cities in the top ten list are: Zurich (2) Munich (4), Dusseldorf (6), Frankfurt (7), Geneva (8), Copenhagen (9) and Basel &not;&not; a newcomer &not;&not; at 10th place. The only non&not;European cities in the top ten are Auckland (3) and Vancouver (5). The highest ranking cities in Asia and Latin America are Singapore (25) and Montevideo (79), respectively, it said. Mercer's survey also includes a city infrastructure ranking that assesses each city's supply of electricity, drinking water, telephone and mail services, and public transportation as well as traffic congestion and the range of international flights available from local airports. Singapore topped the city infrastructure ranking, followed by Frankfurt and Munich both in 2nd place, while on the other hand Baghdad (230) and Port au Prince (231) ranked at the bottom for city infrastructure. Amongst Indian cities, Mumbai is ranked the highest at 141, followed by Kolkata (149) and Pune (151), while Bangalore was rated the lowest (177) by the report.