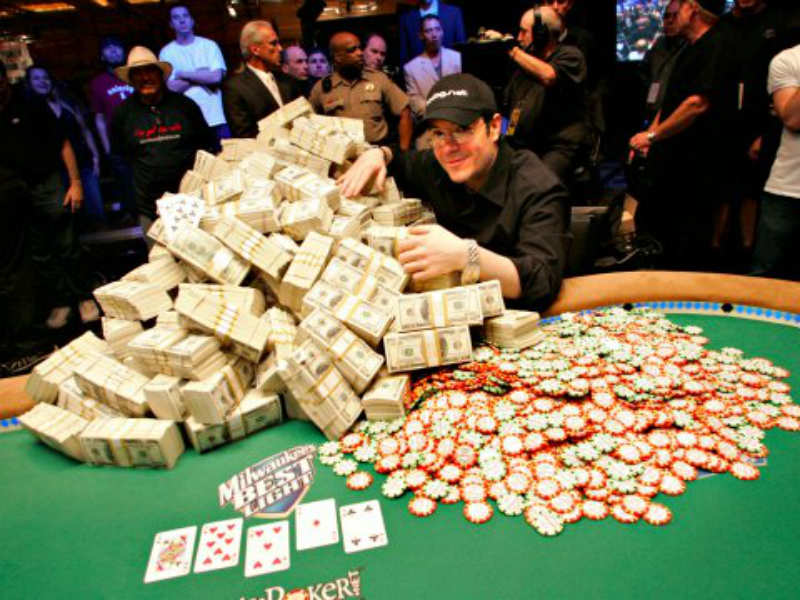 In a bid to check generation of black money, a steep penalty awaits those accepting cash in excess of Rs 3 lakh, beginning April 1, to settle any transaction.

So, if someone buys an expensive watch for cash, it is the shopkeeper who will have to pay the tax, he said, adding that the provision is to deter people from doing large cash transactions.

Demonetisation brought to account the stock of black money and now the government wants to stop future generation of the same.
Advertisement

The government, he said, will track all large cash transactions, and also curb the avenues of conspicuous consumption through cash.

People with large sum of unaccounted money usually spend it on holidaying or buying luxury items like cars, watches and jewellery. The new cash curbs will mean that such spending avenues are curtailed, disincentivising people from generating black money.

said that the previously notified rule of quoting PAN for any cash transaction above Rs 2 lakh stays. Advertisement
Arun Jaitley had in his Budget for 2017-18 proposed to insert Section 269ST in the Income-Tax Act to state that "no person shall receive an amount of Rs 3 lakh or more by way of cash in aggregate from a person in a day; in respect of a single transaction; or in respect of transactions relating to one event or occasion from a person".

However, the restrictions will not apply to the government, any banking company, post office savings bank or co-operative bank.

Adhia said the Budget proposes to levy penalty on a person who receives Rs 3 lakh and above. Advertisement
A panel of Chief Ministers headed by Chief Minister had in its interim report just days before the Budget recommended a cap on cash transactions beyond a threshold and a tax on payments of over Rs 50,000 as a way of discouraging people from using physical currency.