PF withdrawal deadline has been pushed for three more months 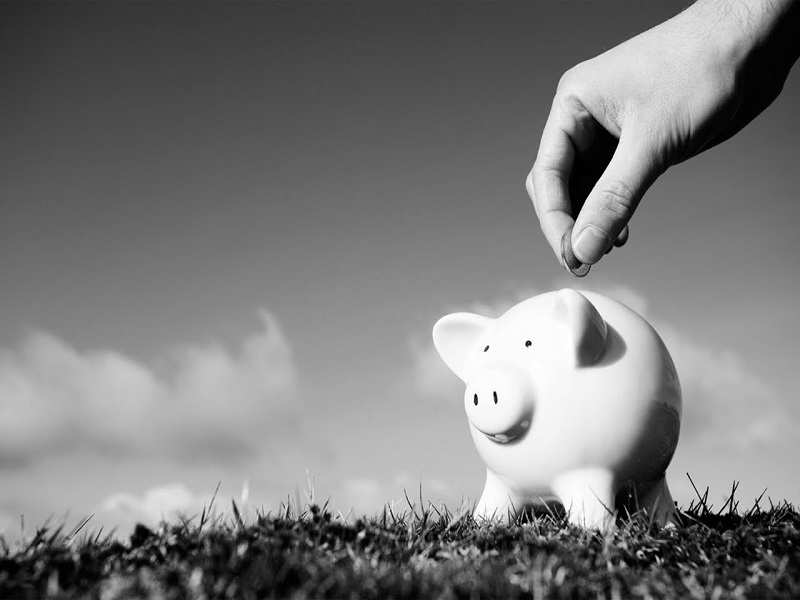 Advertisement
A few days back, we told you about the imminent deadline for withdrawing the PF amount for those who have been unemployed for two months. Turns out that Labour Ministry, led by , has decided to relax the withdrawal norms; not only this, the implementation deadline has also been set for three months ahead.

The norms were already postponed once, when the implementation was set for May instead of February.

As per the Ministry of Labour and Employment, people will be able to withdraw the employers’ contribution of 3.67% to PF for marriage, housing, medical emergency, and children education.

Earlier, the proposal had restricted the withdrawal of employers' contribution and interest earned on it under the EPF scheme until the employee reached 58 years of age. The proposal was faced strong opposition from trade unions and workers, regardless of which, the higher age limit for cumulative withdrawal has remained unchanged.