Ratan Tata funds yet another startup, this time it is a fitness tracker 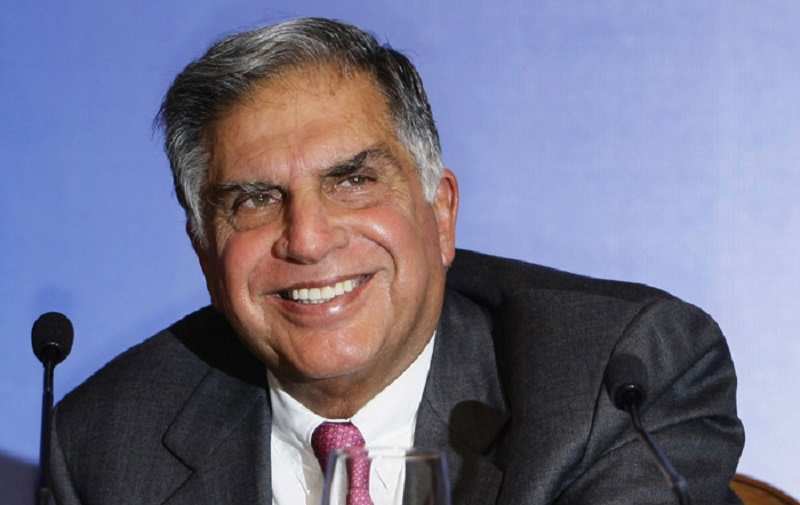 , a leading fitness coaching platform that was recently announced as the No. 1 brand in the wearable segment in India, just received funding from Ratan Tata.

The amount has not been disclosed yet. In the past, Tata has invested in several other startups such as , Kaaryah, Urban Ladder, Bluestone, CarDekho, Sabse Technologies, Xiaomi, Ola, DogSpot.in, Tracxn, CashKaro, FirstCry and Teabox.

&ldquo;We feel honored and it further boosts our confidence to accelerate the pace of our growth. We will ensure that GOQii reaches new heights in the healthcare space in India,&rdquo; said , CEO and Founder, GOQii.

Advertisement
GOQii is a health and lifestyle coaching platform which is headquartered in and have offices in and Shenxen.

According to a IDC report, GOQii is a market leader in India with 16.1% share in the April-June quarter of this year.
(image: Indiatimes)