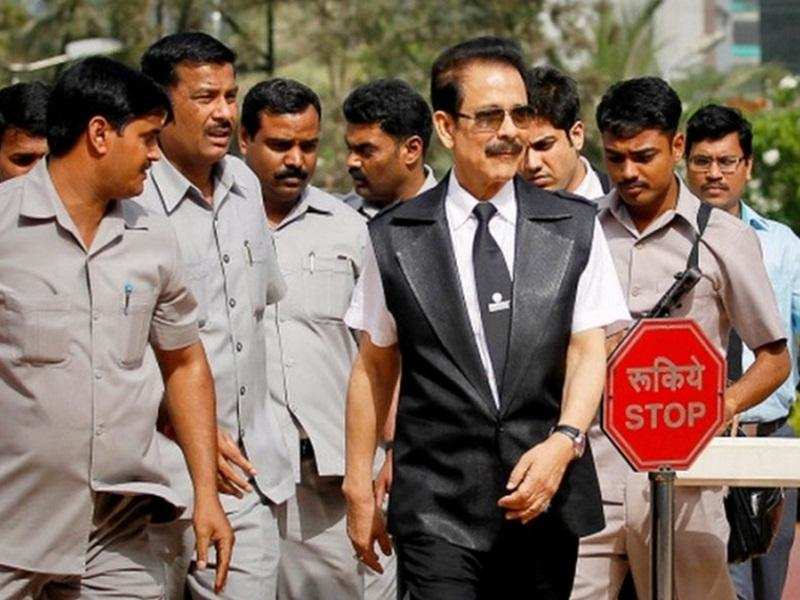 The flamboyant chief of Sahara, Subarta Roy, who is currently behind the bars, may soon breathe a sigh of relief. A media report suggests the is working on an over $1 billion debt refinancing deal with two American hedge funds to raise money to secure Roy’s release.

As per the report, the two funds would become financiers for over $ 1 billion (Rs 6,000 crore) of debt against the three overseas hotels of the group, which includes the iconic Grosvenor House in London and two hotels in New York (the Plaza and Dream Downtown).

A spokesperson has however, denied the reports. He told a leading news agency, “All we can say in this matter is that the news is absolutely wrong. You can well understand our inability to comment on any issue pertaining to the deal of properties because of the operation of a Non Disclosure Agreement (NDA). Furthermore, you are definitely aware of the fact that how strictly NDA is followed and honoured, particularly in the overseas market.”

The 66-year-old businessman was jailed in March amid a long-running dispute of Sahara group with the capital markets regulator (Securities and Exchange Board of India) over repayment of billions of dollars to investors who were sold certain bonds.

Advertisement
However, Sahara group has maintained that it has repaid over 93% of the investors.

In August, Roy was allowed to stay in and use the conference room of Delhi’s Tihar Jail in a bid to negotiate the sale of his properties. However, he could not seal a deal within the deadline given by the honourable Supreme Court.

So far, Sahara has raised Rs 3,117 crore, which has been deposited with the capital markets regulator SEBI.