Japan's Fukushima region has come a long way since 2011 when a massive tsunami damaged the nuclear power plant on its shores. Animals are now thriving in the complete absence of humans, and the ocean is significantly clear. However, the bigger issue of nearly 1,000 tanks with contaminated water remains unresolved.


The conundrum is to decide between dumping almost 1 million tons of radioactive water into the ocean or letting it sit until it’s not as radioactive anywhere, according to Ken Buessler’s analysis published in the Science.
Advertisement What’s in the water?
The water tanks hold a combination of groundwater and injected cooling waters. When the tsunami hit, they got contaminated with the highly radioactive nuclear reactors’ cores.


Tritium, 3H is the most abundant of elements but it’s fairly harmless. Which is good news, since water is already two parts hydrogen and Tritium, 3H is a radioactive form of hydrogen, making it difficult to separate one from the other.

The bigger issue is the other radioactive isotopes — like ruthenium-106, cobalt-60, strontium-90 and six others. Their concentration varies from tank to tank and they have the potential to inflict a lot more damage.
Advertisement


TEPCO, a Japanese power company, estimates that more than 70% of the tanks — that’s 700 million tons of water — will need secondary treatment before the water is in any state to be released.

There’s also the additional uncertainty around where or not there is any plutonium in the tanks. Analysts in the past have posed the possibility that plutonium may be present in the power plant’s cooling water even though it was not released in large amounts into the atmosphere in 2011.
Advertisement The nuclear cleanup conundrum
Buessler estimates that if the tanks were left on their own for 60 years, 97% of tritium would decay along with some of the other isotopes.

In order to choose between the two options — of discharging the water into the ocean and leaving the tanks to sit until the radioactivity decays — more accurate data is needed about the radioactive isotopes in the tank, with respect to quantity as well as the detection of any other elements.

The decision also needs to be weighed against the risk of the tanks leaking and endangering the livelihood of a region that’s slowly starting to rebuild itself.
Advertisement SEE ALSO:
Bird poop worth $470 million is at risk — could hold the key to saving seabirds across the world 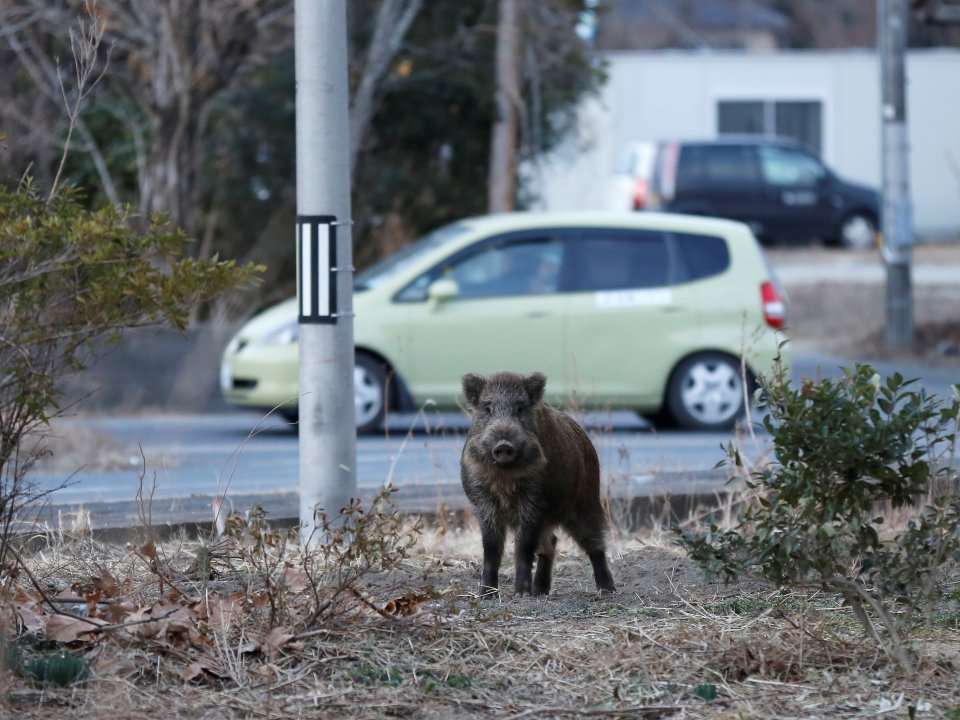 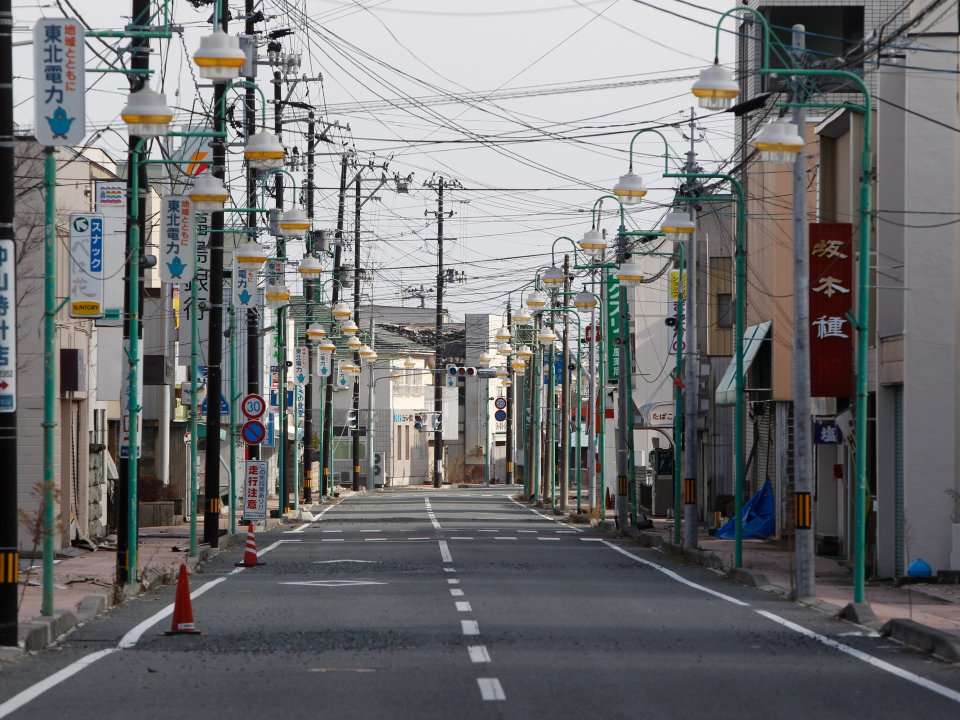