This $30 toy can break into any Nissan, Ford, Toyota, Volkswagen car locks 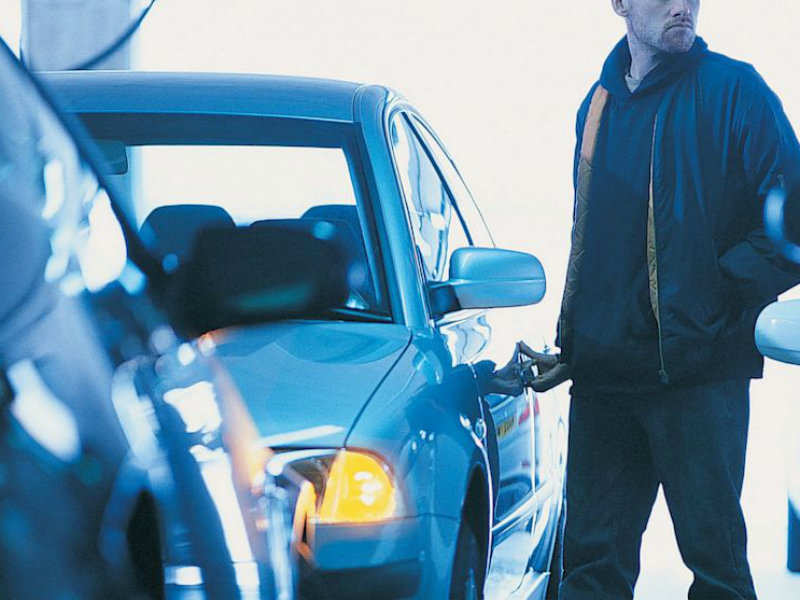 The times of are a distant memory. Today thieves use an assortment of sophisticated techniques to access cars and start the engine. The police and the insurance industry are playing catch-up as techniques advance and adapt rapidly to modern cars.

Whenever you press your wireless key dandy to unlock your car, if you find that it doesn't beep until the second try, the issue may not be a technical glitch. Your car lock framework may be hacked by somebody. Rather, a hacker like might utilize a sharp radio hack to intercept and record your wireless key's order. Furthermore, when that hacker strolls up to your vehicle a couple of minutes, hours, or days after the event, it won't take those two buttons presses to get inside.

Kamkar's most recent toy exploits a somewhat old vulnerability in car keyless entry systems. Most remotes use moving codes to speak with the car&mdash;implying that the remote sends an alternate coded signal each time you push the catch. This is intended to keep bad folks from replicating the remote's code to make a dummy remote. Most remote garage door openers work on the same rule.

Advertisement
Be that as it may, there's a catch: Most automakers don't set a close date for the previously-used codes. While a solitary code can't be used twice, if a code never reaches the car in the first place, it's still valid.

Different researchers have assembled devices that can hack vehicle locks comparably; however Kamkar is the first to robotize the strategy. His model takes a shot at vehicles from , , , and others, alongside various brands of garage door openers. Car organizations say they've known about the issue for a short time, and some have changed to another framework where the codes lapse rapidly, vanquishing Kamkar's hack.
NewsletterSIMPLY PUT - where we join the dots to inform and inspire you. Sign up for a weekly brief collating many news items into one untangled thought delivered straight to your mailbox.
CAPTCHA: