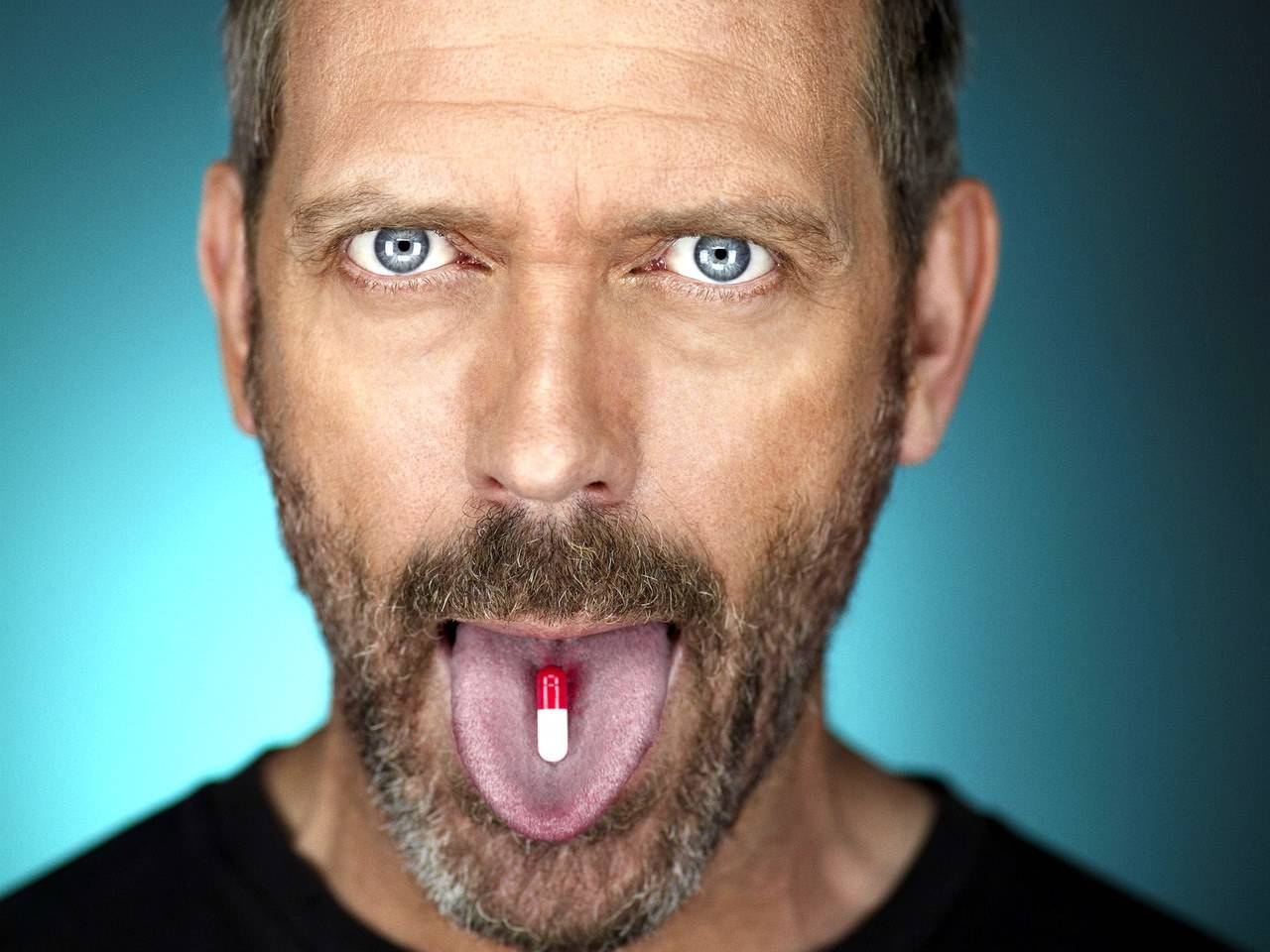 Advertisement
At one of the largest hospitals in Delhi, a patient was suspected to have infection; however the detection needed to be confirmed. The doctor contacted , the newly launched diagnostics lab focused on high-end tests. iGenetic was able to complete the detection in 24 hours. What is unique about iGenetic’s offering is that they have managed to reduce the detection time of this extremely fatal disease (Septicemia is an extremely fatal disease, where there is a pathogen in the blood, that needs immediate diagnosis and treatment) from 3 days to 24 hours. In addition to a rapid detection, iGenetic is also able to identify the causant pathogen so that the correct line of treatment can be initiated immediately.

“Previously sample testing would either take significantly longer or the pathogen would go undetected due to lack of testing methods. Now with our in-house designed tests we can detect the pathogen much faster. Our test has got extremely high specificity and sensitivity as we have a deep understanding of ” said Dr. Archana Krishnan, a lead scientist and Co-Founder at iGenetic.

With a team of 10-12 scientists and three years of research, iGenetic Diagnostics launched this unique test and thus significantly increased the survival rate for patients having Sepsis. They are also one of the two labs in the country with the capability to detect Septicemia.

“It is difficult to give definite amount of money invested for this test as we have made significant investments, both from a financial as well as intellectual perspective in order to build our unique menu of diagnostic tests. Hypothetically, if we start from scratch today, it would cost around Rs. 4-5 crores said Siddharth Patodia, co-founder of iGenetic.

The main purpose of iGenetic is to bring high-end tests at affordable prices for the Indian population to tier II and tier III towns where there are good consultants but dearth of good diagnosis. They have launched tests which are available at lower prices than its global competitors (mainly European and American companies).
Advertisement

“For example, the tests available for Pre-implantation-Genetic Screening (PGS) from international players costs around Rs. 1 lakh per sample. Our test of the same quality costs around Rs. 60,000” said Arunima Patel, co-founder of iGenetic.

iGenetic is also on the way to validate another breakthrough technology - Non-Invasive Pre-natal testing (NIPT) for screening of downs’ syndrome and other serious disorders in the early weeks of pregnancy. The current method (Amniocentesis) is risky as it can potentially lead to injury to the foetus; NIPT is completely safe for the mother and baby as it is done on the mother’s blood. NIPT is currently available only in the US and Hong Kong; iGenetic is in the process of launching it now in India as one of the first players in the market.

“The test is currently under validation. We have already validated several samples and after regulatory approvals, we will launch it in the Indian market in the next few months,” she said.

Archana said they are targeting 50 samples of which they are already half way through.

This is only the beginning of the journey. They are looking to design one of the most advanced forms of molecular biology in India, Micro-arrays.
Advertisement

“This is relevant especially for African markets, where there is a lot of demand and currently the solution is constrained due to logistics.. If we can provide the answers quickly through a chip base solution such as micro-arrays, then we can target those markets effectively,” she said.

With an investment of over US$10 million this fiscal year, they plan to add 2-3 cities each month to their locations of operations.

In the last six months, they have launched their operations in 10 cities.
Advertisement

“We plan to add 2-3 cities every month. Next month we are going to add Kolkata, Pune and Bangalore. We will open up three more locations in Maharashtra and Gujarat. We will shortly start our operations in international markets including the Middle East and SAARC countries as well. We are also looking to license some of our unique offerings to the markets in the Western countries,” said Arunima.

What gives them an edge over their foreign competitors in the Indian market is that they can customise their tests to be targeted and affordable.

In the western markets, high end tests constitute about 40 per cent of the total pathology market. In India, it is limited to only 10-15 per cent. Cost and availability of these tests in India are the key constraint.

“The diagnostics space industry is completely unregulated. What it has led to is lots and lots of unregulated players. Anybody can open a lab. It becomes a challenge for a patient to determine the quality of the test results. Some regulation in this space to maintain quality standards would be a welcome step,” said Siddharth.
Advertisement

The next big challenge is awareness. Though these tests are highly accurate and faster, awareness of genetic tests still remains limited.

And yes, affordability comes next. The high-priced tests cannot be afforded by all. With more indigenous R&D the tests can be made affordable.

The third difficulty faced by the players in the diagnostics space is the poor logistics system of our country.

“It should be improved so that we receive samples from places like Vizag on time and in intact condition,” said Arunima.

iGenetic Diagnostics is a young and fast growing Company in the high-end diagnostics space with a focus on genetic testing. The company is positioned to solve difficult to diagnose cases especially in the field of Cancer, critical care and IVF. We are a research oriented company which has developed several tests in-house.
Advertisement

(Image credits: 1zoom.net)
NewsletterSIMPLY PUT - where we join the dots to inform and inspire you. Sign up for a weekly brief collating many news items into one untangled thought delivered straight to your mailbox.
CAPTCHA: