You might soon be able to shop up to Rs 25K via mobile wallets! Paytm asks RBI to raise cash limit for the same 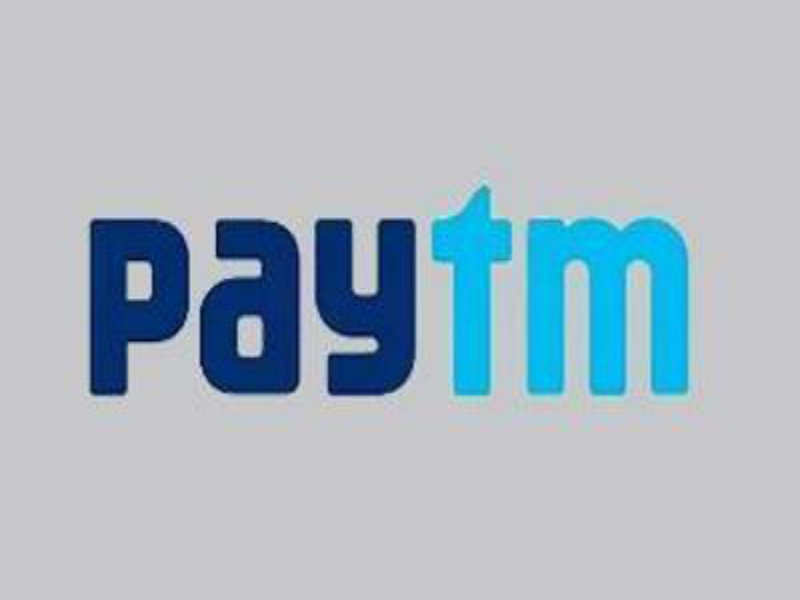 The country’s largest mobile wallet, Paytm, has requested to increase the amount of money to be kept in a from Rs 10, 000 to Rs 25,000 as more than 85 million people use mobile wallet for transactions worth Rs 700 crore every month, reported the Economic Times.

Credit and debit cards issued by all banks witnessed 150 million transactions in the month of March this year. The comparable figures for the same month for Paytm were 75 million, founder and chairman Vijay Shekhar Sharma told ET, confirming the request made to the Reserve Bank of India (RBI).

He further told the financial daily: "RBI set the Rs 10,000 limit some years ago. We believe that the right limit today could be Rs 25,000."
Advertisement

In major metros and cities, customers are crossing the Rs 10,000 limit set by the central bank due to high cost of living and mobile penetration.

Under the existing RBI norms, only a minimum (KYC) of the mobile number and e-mail id verification is sufficient to hold Rs 10,000 in a mobile wallet. For anything higher, a full KYC, similar to what is required for opening of a bank account, is mandatory.

"Half a million customers spend more than Rs 10,000 (through Paytm) now. We see this growing to a million. There is a tremendous demand," said Sharma.
Advertisement

People are finding such wallets a better way to pay for a number of goods and services such as online purchases, recharges, utility payments and online to-offline services such as cabs or food ordering. The ease of use and security features of mobile wallets have eliminated the need for carrying large amounts of cash, especially for daily payments such as taxi fares.

One97 Communications, owner of Paytm, has investment from the .

India’s largest mobile wallet is also coming up with a mobile marketplace, and aims to have half a billion Indians on the Paytm platform before 2020 and be the country's largest consumer facing platform.

Sharma is also one of the applicants for a payments bank licence, along with other wallet providers such as and .
Advertisement

"We will support a move to enhance the limit," said MobiKwik CEO and cofounder Bipin Preet Singh.

Banks have also started offering mobile wallets to users and since they have done a full KYC, their mobile wallets are not restricted by any cap unlike those of mobile wallet providers. Many of them, such as , have started marketing this as key advantage over third party mobile providers.