Your mobile phone and broadband bills are going to drop soon. Here’s how 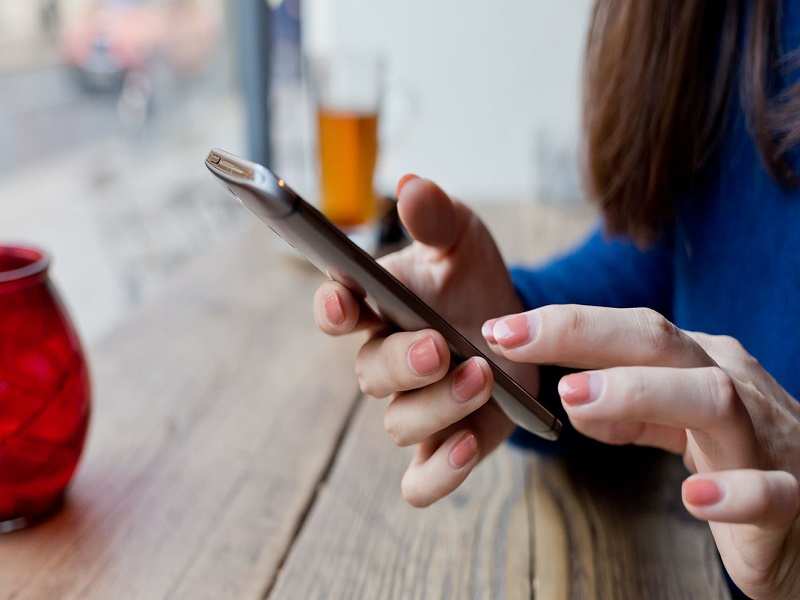 The government has cut spectrum usage charges (SUC) from 5% of adjusted gross revenues (AGR) to 3%, a move that could result in a drop in consumer tariffs for calls and broadband. Not only this, it would also free up cash for the mobile service operators burdened with debt.

This would boost the confidence before the July mega auctions, where in the government would sell over 2,000 MHz of spectrum across seven frequencies. It would also be the first time that the lucrative but highly-expensive 700 MHz band will be available for sale.

Mobile companies can save as much as Rs 3,200 crore from this move, which was approved by the inter-ministerial telecom commission after its meeting in late March.
Advertisement

"The telecom commission has cleared the reduction of SUC, and the decision has also been approved by the telecom minister," a source told TOI. SUC, which is an annual charge, is levied as a percentage of the AGR that mobile companies make from telecom services.