Nokia’s new phones will be made in India, thanks to Foxconn’s expansion plan 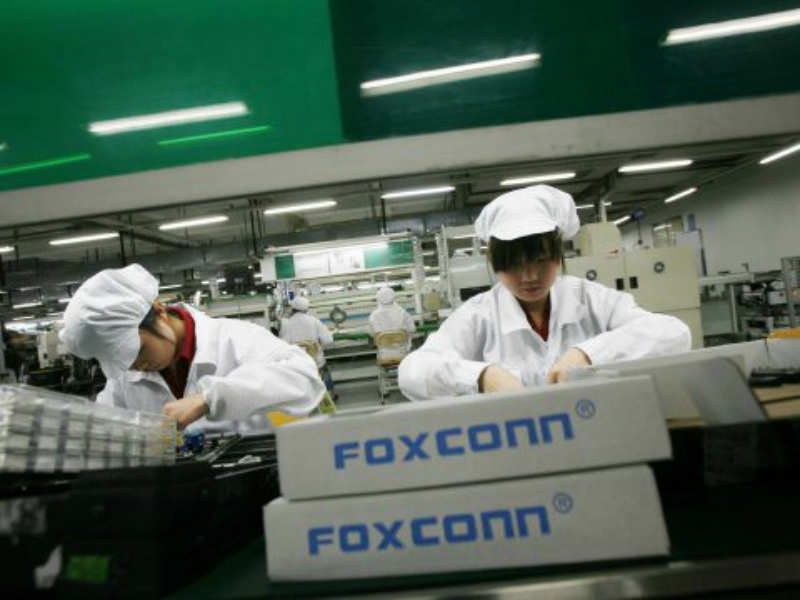 The world's largest contract manufacturer of phones, is planning to expand its operations locally next year. It has already made $600 million investments in India. Soon after Narendra Modi&rsquo;s &lsquo;Make in India&rsquo; initiative was successful, many phonemakers from China started making phones in India through Foxconn.

&quot;Since last year, we have restarted operations and right now we're in finalizing 2017 plan, there will be more expansion,&rdquo; Foxconn's head of India operations told The . He added that Nokia, which is preparing for its come back, will also be made by Foxconn. The company along with had bought 's brand license and feature phones business from earlier this year.

Asked by the ET if plans to commence manufacturing of in India in partnership with Foxconn, said that the Cupertino-based company will make a decision based on global supply chain. &quot;Companies like Apple will have to take a diligent view on the market in India.&rdquo;
Advertisement
is all excited about Indian government's phased manufacturing program under the Make in India initiative. The initiative is progressing in a systematic manner in incentivizing manufacturing in India, and is going to make India attractive for manufacturers, Foulger said.

&quot;In semiconductor, the industry is looking at assembly, test, mark, and pack (ATMP) --excluding the fabs--including 21 component categories that makes it attractive for companies like Foxconn and other suppliers to support this ecosystem,&rdquo; Foulger told the ET.

&quot;India, from a manufacturing standpoint, has logistic advantage, not just for India but for Middle East and . The ASP of products is very similar. If you look at making India a manufacturing destination for 800 million phones, it looks very attractive,' he further said. &quot;India cost is competitive. It takes time but if managed well, it can bring results.&rdquo;
NewsletterSIMPLY PUT - where we join the dots to inform and inspire you. Sign up for a weekly brief collating many news items into one untangled thought delivered straight to your mailbox.
CAPTCHA: