Premium Xiaomi laptops to hit the market soon! Apple, Lenovo and HP have some serious reason to worry 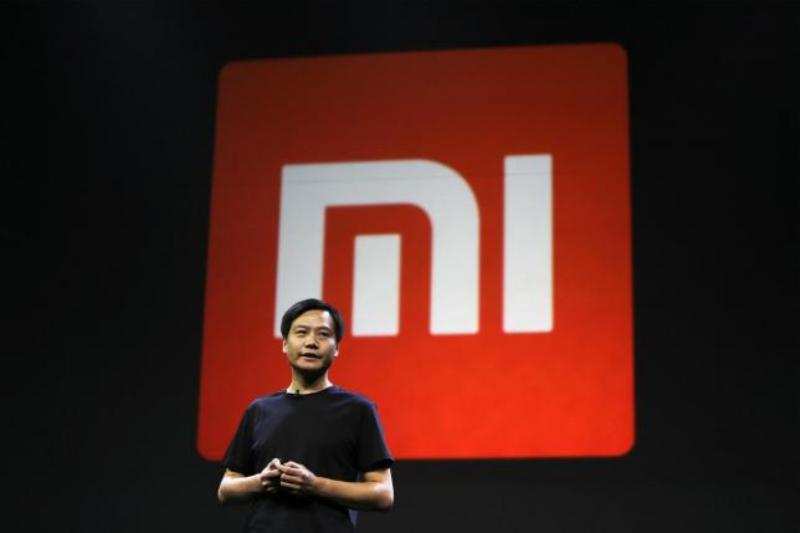 Now after phones, AC, water purifier buzzing in the tech world, Xiaomi has plans to infuse smartness into laptops as well. Come next year, the Chinese phonemaker would be launching their laptops and get into a tough fight with Apple and Lenovo.

Insiders say, Xiaomi's notebook would be available in the first quarter to compete with such premium computers as Apple's MacBook Air and Lenovo's ThinkPad. Xiaomi has held talks with Samsung Electronics to supply memory chips, and that initial agreement may extend to providing displays.

Five years since it entered the market, Xiaomi has climbed up the industry rankings, thanks to its stylish devices with premium features at a competitive price.

While this will boost Samsung's components business, Xiaomi’s laptops will call for a fight among HP, Lenovo and Apple, who have been the market rulers for a decade now.

Xiaomi's venture into PCs comes as growth in its core market winds down. Worldwide smartphone sales recorded their slowest growth rate since 2013 in the second quarter of 2015, according to Gartner. A rapidly maturing home market has prompted Xiaomi to look toward India, Brazil and other less-saturated smartphone arenas.