Link Copied
This week's rundown includes how ESPN quadrupled its TikTok follower count in the past year by diving into metrics and ...
Amanda Perelli
advertising

YouTube star David Dobrik has been dropped by 13 brands including HelloFresh, EA Sports, and Honey

Amanda Perelli
This week's rundown includes how ESPN quadrupled its TikTok follower count in the past year by diving into metrics and ...

Hi, this is Amanda Perelli and welcome back to Insider , our weekly rundown on the business of influencers, creators, and social-media platforms. Sign up for the newsletter here.

Some brands that have worked with the YouTube star David Dobrik are cutting ties in the wake of an Insider investigation into a former member of his Vlog Squad creator group. Brands like EA, Dollar Shave Club, and HelloFresh confirmed they were no longer working with Dobrik.

Kat Tenbarge, Lindsay Dodgson, Sydney Bradley, and I reported that these confirmations follow Insider's investigation into a rape allegation against a former member of Dobrik's YouTube Vlog Squad.

13 brands confirmed to Insider they were no longer working with Dobrik. Brand partnerships have become many top creators' main source of income, and losing deals could have a strong effect on Dobrik's overall influencer business, which encompasses platforms like YouTube, (14 million followers), and (26 million fans). Check out the full list of brands, here.

Have a tip on David Dobrik or his Vlog Squad? Email Kat Tenbarge at ktenbarge@insider.com.

Influencers are starting to make money from Clubhouse's boom through sponsored rooms, event planning, and tips

Clubhouse is stirring up interest in the influencer-marketing industry and now has over 2 million users.

Influencers are swiftly finding ways to make money using the audio-only app. So far, influencers said they have primarily made money on Clubhouse through sponsored rooms, event planning, and tips through third-party services like Cash App.

The product lead for YouTube's new TikTok rival, Shorts, breaks down how it works and its long-term roadmap 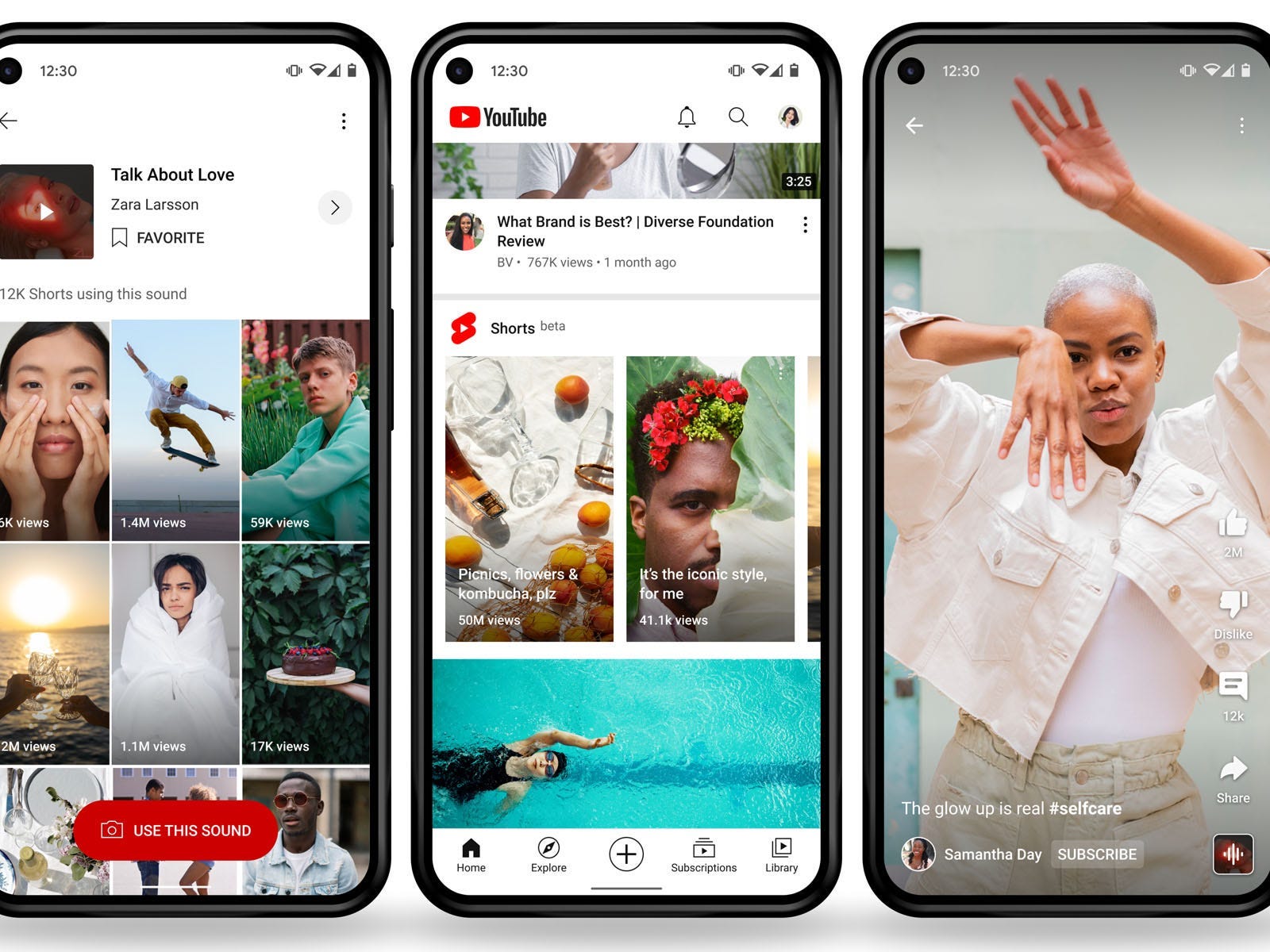 YouTube has begun to release its TikTok competitor, Shorts, to users in the US. The app is rolling out a set of features that let users create and share short-form videos. "I think it's important for us to build this with creators and with viewers and even more music-industry partners," the product lead said. "We're just getting started."

ESPN was No. 2 among brands that added the most TikTok followers in the past year (behind only Netflix). Dan Whateley spoke with ESPN's VP of social Kaitee Daley and on-air talent Omar Raja who broke down its TikTok strategy.

More coverage on YouTube creator David Dobrik and his Vlog Squad from Insider:

They alleged incidents at pitch meetings and sexist comments from some in management in 2018 or earlier.

On YouTube, FBE has attracted 30 million subscribers, and in June 2020 it raked in 300 million views a month.

An FBE spokesperson said the current leadership team "had no direct knowledge" of many of the allegations. Read the full story here. 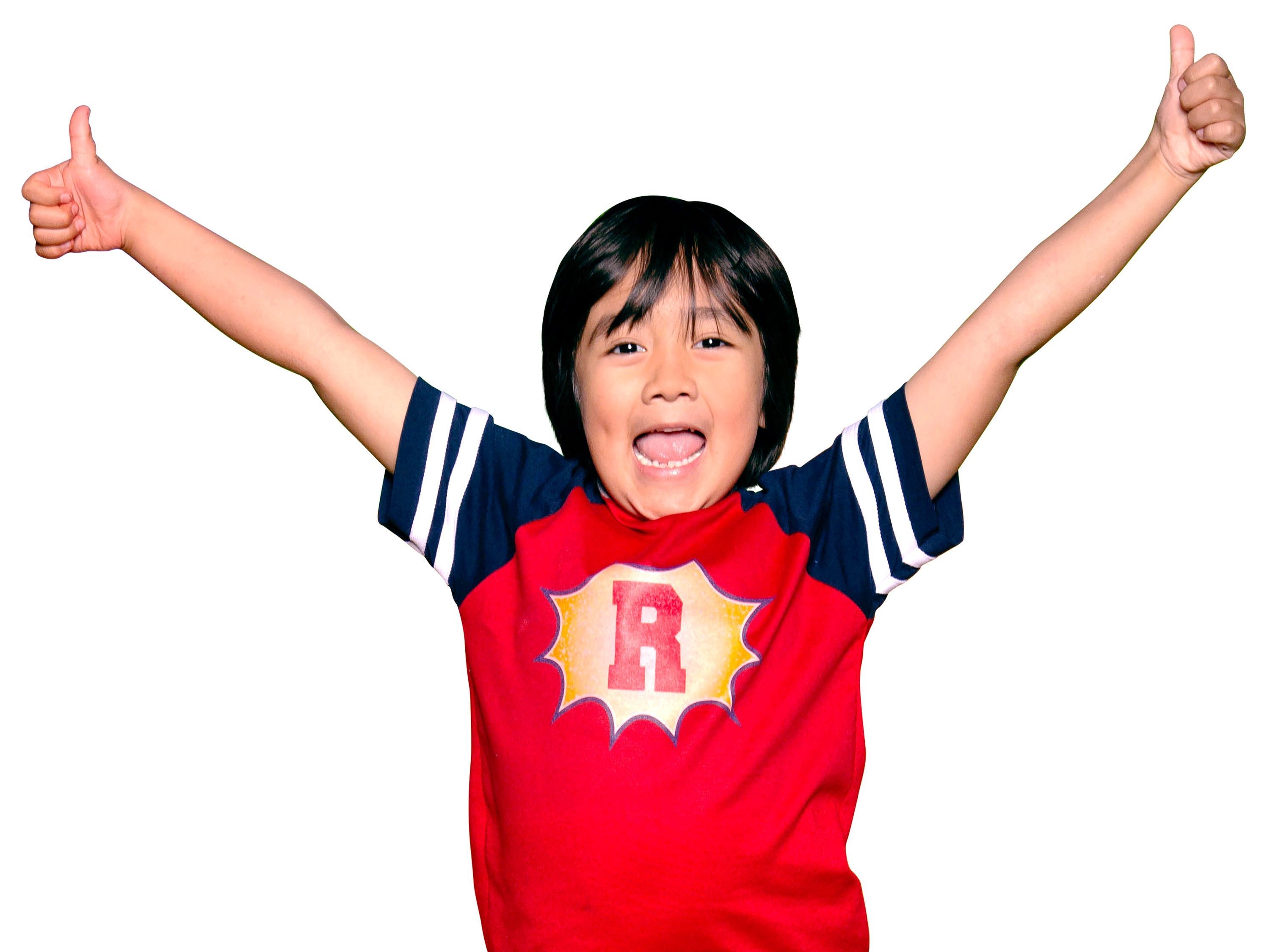 Here's what else we're reading:

OPINION: Regulation of games of skill under a central legislative regime is the need of the hour
L. Badri Narayan
Apr 21, 2021, 17:31 IST
Popular Categories
Trending Right Now
More from our Partners