The can be watched on the company’s webcast platform, starting at 11:45 am on September 7. The webcast is for stakeholders and media.

Some reports suggest that this announcement could be a branding exercise, with the merged entity of Vodafone Idea getting a new logo, and perhaps a new brand name.

Advertisement
Earlier last week, Vodafone Idea announced a fundraiser of up to ₹25,000 crore, out of which ₹15,000 crore was said to be raised immediately.


Reports also suggest that US giants Amazon and Verizon are exploring an investment of over $4 billion (approx. ₹30,000 crore) in Vodafone Idea. This will allow them to pick up a major stake in the telco which is currently battling for its survival.

Back in May, there were reports that tech giant Google was exploring picking up a stake in Vodafone Idea. While the company’s shares surged by more than 30% when news broke, the deal has not materialized yet.
Advertisement

This comes at a time when the beleaguered telecom company has been dealt a serious blow by the Supreme Court in the adjusted gross revenue (AGR) case. In the verdict delivered on September 1, the Supreme Court directed Vodafone Idea to pay up the remaining ₹50,339 crore in AGR dues over a 10-year period, even though the company sought a 15-year payment timeline. 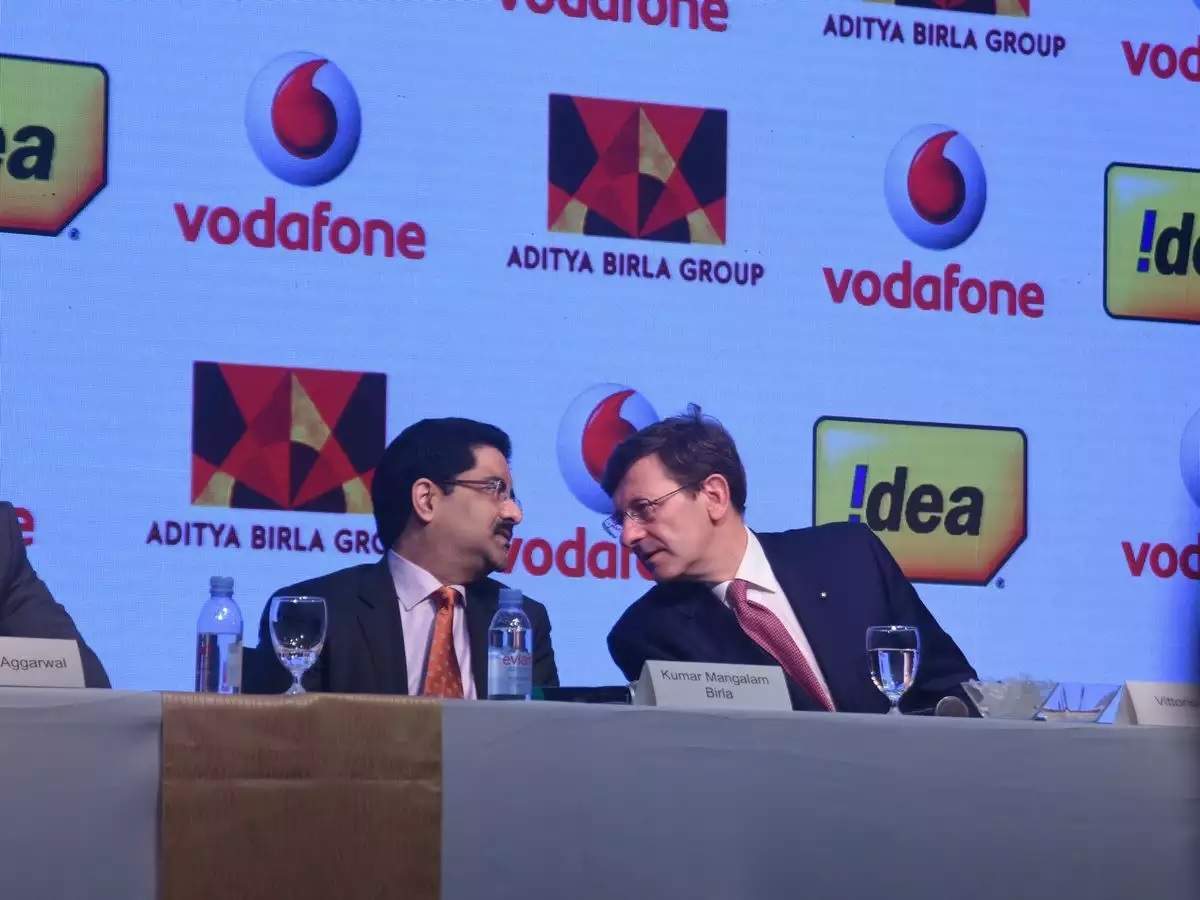