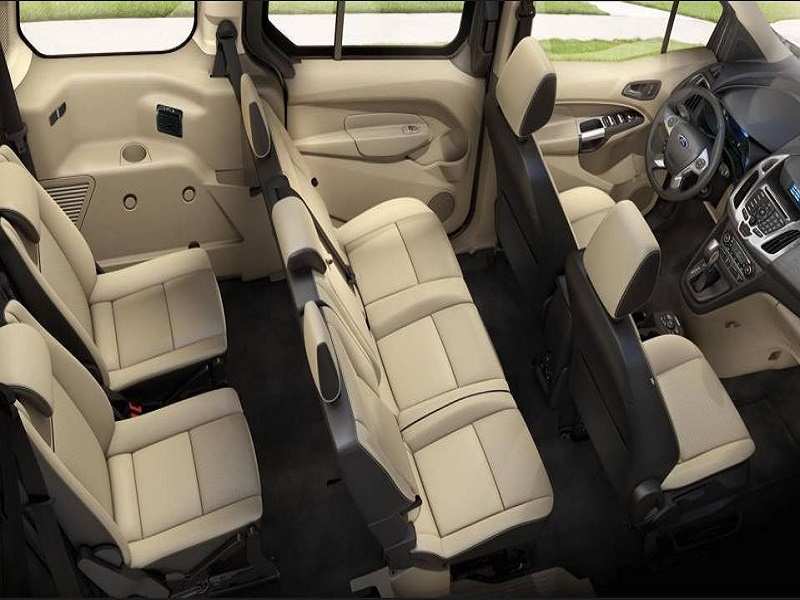 Thanks to several factors including the MNC culture and growing economy, Indian families are getting wealthier, which is resulting in them going on long weekend trips. Now, this has forced the auto makers to re-draw their strategies so that they include a three-row sport-utility or multi-purpose vehicle in their portfolio.

Taking this into consideration, as many as eight of the top ten car makers in India are looking forward to offering such options, either for the first time or in addition to what they already have. The changes would be implemented in India over the next two-three years, and the new vehicles would in the range of Rs 10 to 20 lakhs.
TOP VIDEOS FOR YOU

In the ongoing Auto Expo, compact SUVs, which are smaller than four meters, kept the viewers busy on the first day. However, bigger machines with three rows of seats were also launched by several companies. These include Honda’s BRV, a seven-seater which would be making its debut in April and targets big families. BRV would be facing tough competition from and , which were also unveiled at the Auto Expo.
Advertisement

Maruti Suzuki and Hyundai Motor India, on the other hand, would add new products to their portfolio in the next year. Mahindra & Mahindra has announced a global MPV, Renault has its Grand Capture coming, while Ford India would also be launching vehicles in the same category.
"The segment (three-row) does offer a good potential growth in the Indian market. As the largest utility vehicle maker, we do have options available for our consumers and we constantly look at bridging the gap we have in our portfolio," Pravin Shah, chief executive of Mahindra's automotive division, told ET.

As per industry experts, more than half the number of people who buy passenger vehicles are either upgrading to a bigger vehicle or buying a new car because of the rising weekend culture. The three-row utility vehicle is going to be the next big segment in the Indian automobile market.