Advertisement
Prabhjote Gill
Mar 5, 2021, 15:37 IST
(L-R) Australian Prime Minister Scott Morrison, Indian Prime Minister Narendra Modi, US President Joe Biden, and Japanese Prime Minister Yoshihide SugaWikipedia/WhiteHouse/Paralympics/BI India
Advertisement
The ‘QUAD’ is a security dialogue between the US, India, Japan and Australia. Till now all stakeholders have asserted that it's nothing more than an informal gathering of allies. But things may be ready to change as the QUAD gets ready to host its first-ever leaders’ summit soon.
People familiar with the matter told Axios that the meeting could be held virtually in March itself.

This means that, for the first time ever, Indian Prime Minister Narendra Modi, the newly elected US President , Australian Prime Minister Scott Morrison and Japanese head of state Yoshihide Suga will be meeting under the umbrella of the QUAD.

Why does a meeting of QUAD leaders matter?
Biden has just been sworn in as President and he has already spoken to each head of state individually. Putting a on his schedule gives the US President an opportunity to address all of them as a collective. After all, his niche is diplomatic relations.
Advertisement
While the QUAD has never officially been called anti-China, its moves have been to counter China’s growing influence in the Indo-Pacific region.

How India proceeds in this situation will be key. It is just coming off a heated stand-off against China along the Line of Actual Control (LAC).

The two Asian giants were caught in border tensions for over 10 months after a clash in Galwan Valley left twenty Indian soldiers dead and at least four casualties on the Chinese side — the People Liberation Army (PLA) has not yet issued an exact number of deaths during the incident.

In February, Defence Minister Rajnath Singh announced that China and India have successfully reached an agreement to disengage from the friction points along the southern banks of the Pangong Tso Lake.


Anything to upset the delicate peace that the two countries have been able to achieve may throw a wrench in their plans.
Advertisement
However, “China’s growing ambitions, its increasingly aggressive foreign policy posture, and its border skirmishes with New Delhi have evoked a disconcerting feeling, forcing India to focus its energies on the rise of Beijing and establish itself in a leading role in the Indo-Pacific,” writes Observer Research Foundation’s (ORF) Harsh V. Pant.

According to him, India is following the lead of several other countries in the Indo-Pacific and hardening its policy posture versus China.

SEE ALSO:
Chinese hacked into India’s power grid just to show that they can

India-China border tensions are a part of "mind games" ahead of the meeting between the two foreign ministers, says former diplomat
{{}} 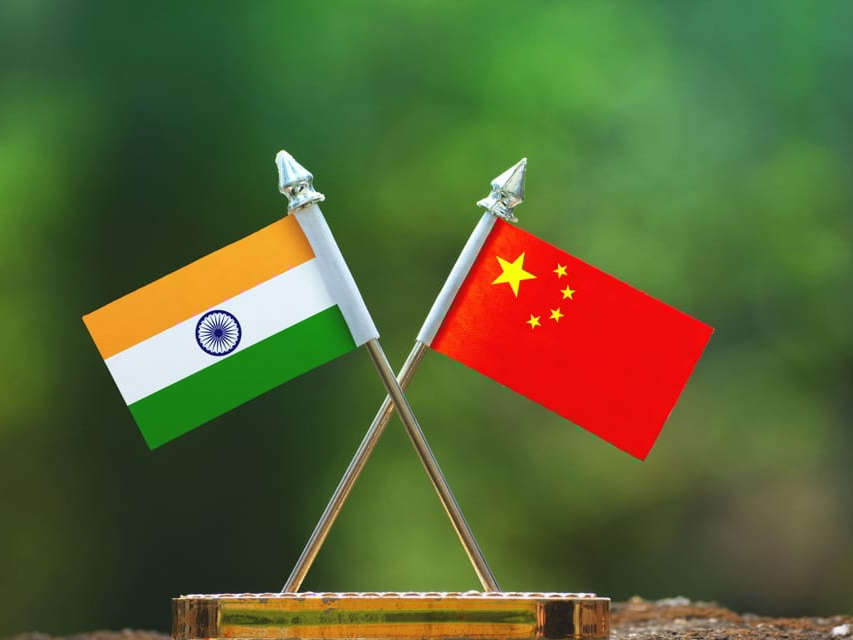