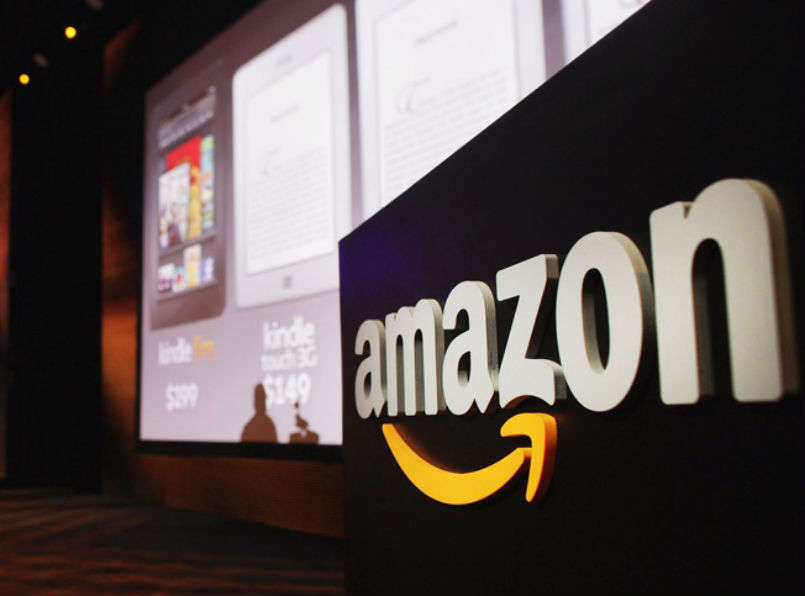 The first quarter of 2017 saw falling behind arch rival Flipkart in terms of market share in the smartphone category.

This has initiated Amazon’s fight to reclaim the top position, for which it would be launching exclusive smartphones with services like Prime Video, Kindle and preinstalled.

Also read: Watch out Amazon! Flipkart is looking to end its funding drought with $1.5 billion deal

Data provided by Counterpoint Technology Market Research shows that in the first three months of 2017, Flipkart saw an increased market share of 57%, up from previous quarter’s 51%. On the other hand, Amazon India's share in this quarter fell from 33% to 27% from October to December 2016.

However, Counterpoint also says that Amazon's share would increase in the current quarter owing to the sale of Redmi 4A, which is a budget smartphone gaining popularity.

Amazon India recently saw the launch of Moto G5, which comes with pre installed Amazon services. The Seattle-based retailer is also looking for similar tie-ups with other brands.

"There are three features smartphones are heavily used for, other than calls. Shopping, watching videos, and reading and all of these are right there on top for Moto G5 with Prime Video, Kindle and Amazon Pay. We have very exciting brands coming in though we can't talk about them now," Manish Tiwary, VP (Category Management), Amazon India, told ET.