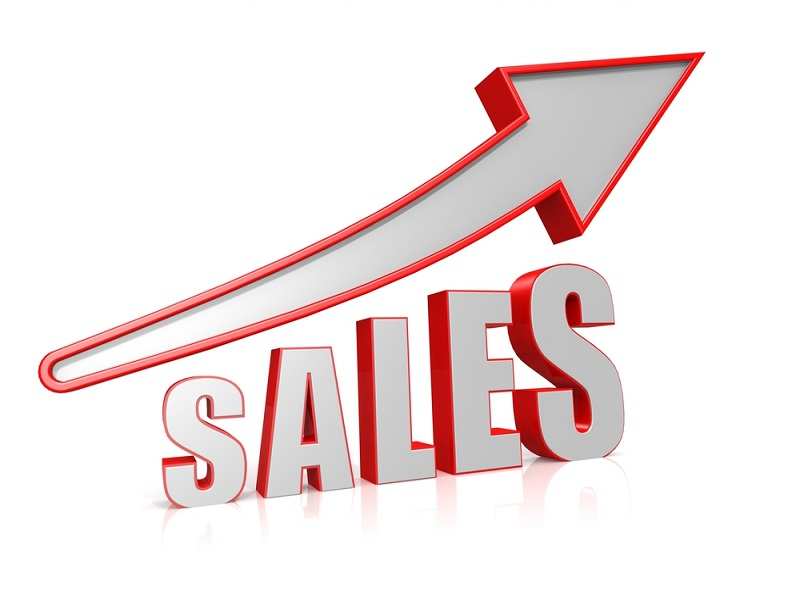 Paytm, the e-commerce shopping website launched in 2010 and backed by the Alibaba group, had a happy Diwali in the festive season that went by. In the three-day pre-Diwali sale that held in the first week of November, it sold a good number of motorcycles and bicycles, even as mobile phones and fashion apparels topped the charts. This resulted in a figure of Rs 300 crore, highlighting the company's success in implementing the online-to-offline model.

Talking of the model, the purchases are made online while deliveries are done from dealerships. The company sold 500 Mahindra motorcycles and more than 1,000 bicycles in the new products category. For online sale of Mahindra Centuro motorcycles and Mahindra Gusto scooters, Paytm had an exclusive tie-up with Mahindra Two Wheelers. What helped in realizing these numbers was competitive prices on bikes and up to 25% cashback on bicycles.

Advertisement
For mobile phones, which are nowadays seeing high online sale figures, sales increased 5-6 times as compared to the average daily orders, and fashion products also saw a similar rise in the numbers. The online-to-offline model, which was used in selling bikes and bicycles was also implemented for selling mobile phones. One-fifth of mobiles sold in the sale period were delivered by local stores and that too within two hours of the order. For this, Paytm had entered into a contract with The Mobile Store, which is country's largest phone retail chain.

Maximum sales were recorded in the electronics category, which helped the site see a fivefold increase in the number of orders and gross merchandise value (GMV) during the sale in comparison to the daily averages. GMV is the measurement of the maximum price of goods and services sold on a company's platform and is higher than its actual revenue.

The company had set a target of Rs 250-300 crore for this sale, and saw 6-8 lakh concurrent users. This is 10-15 times the peak traffic that the website usually gets. The next target for the company is of Rs 1,000-crore, which it has planned to achieve in the two-month period, ending December.