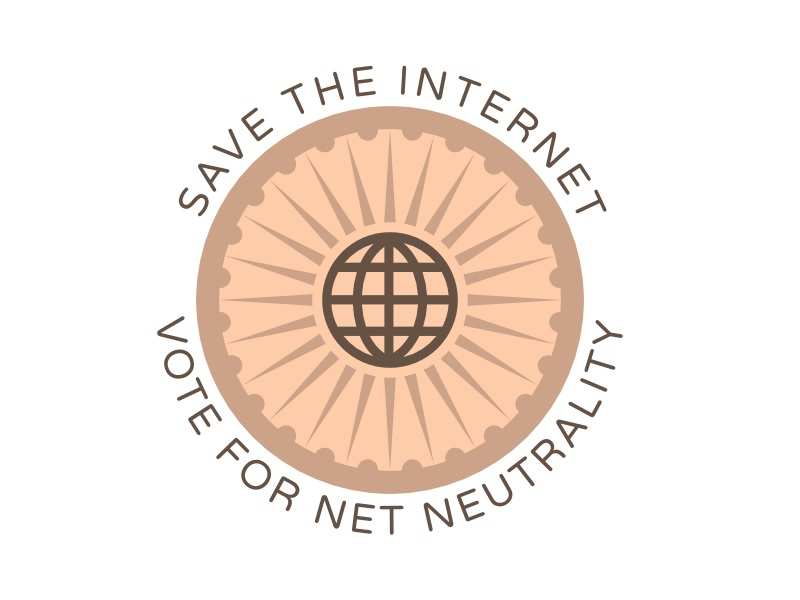 The whole net neutrality debate just doesn’t seem to end. In a new twist, the volunteer-led community of SaveTheInternet.in has come up with a plan under which it would urge people to email Facebook and ask the reason why it didn’t inform users about a letter that TRAI (Telecom Regulatory Authority of India) wrote to the social network. The letter sought specific responses to questions asked in the differential pricing paper about Facebook’s Free Basics initiative.

Discover the future of SaaS in India
The 6-part video series will capture the vision of Indian SaaS leaders and highlight the potential for the sector in the decades to come.25th Aug, 2022 Starts at 04:00 PM (40 mins)Register Now
Our Speakers
In the first half of December last year, Facebook started a mass campaign on its platform, asking its users to support Free Basics in India. It was done in response to a consultation paper on "differential pricing of data services", which was released by TRAI. Under the campaign, Facebook asked its users to email TRAI to show their support to "digital equality" and supporting Free Basics.

No questions posed in the paper were, however, addressed in this campaign.

Advertisement
Starting this year, TRAI asked Facebook to alert its users that they should send revised responses if they support the initiative, as merely voting for Free Basics would not hold up as a valid response. "We have reached out to the users who responded through Facebook, asking them to specifically answer the four questions that you have raised in the consultation paper," Ankhi Das, director of public policy at , South and Central Asia, had written to TRAI on January 6. However, as per TRAI and about 90% of the 2,800 users that were polled by savetheinternet.in, they did not get any notification from Facebook regarding the same.

Now, the activist group is saying that users should question Facebook's public policy director as to why they didn’t inform them about it.

Even the number of responses differ as per both Facebook and TRAI. While Facebook says that it sent 1.1 crore responses, the regulator said that it has received only 18.9 lakh responses.