Soon you can buy Smartphone with free Internet for Rs 2000 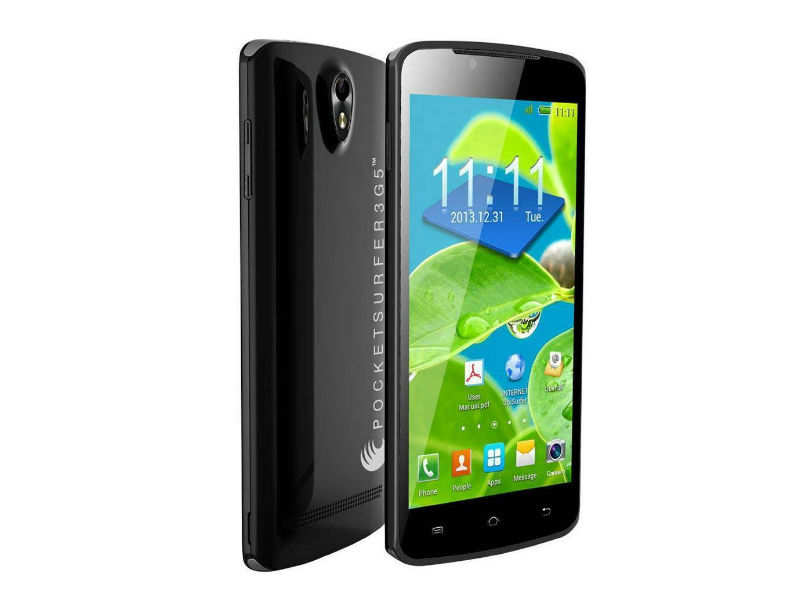 Low-cost smartphone has been the dream of many, but offering quality phones at low cost value is hard to deliver. Add to that, if you really want to tap into the vast consumer base of India, you need to add more value by complimenting your offering with freebies. The sum total of all this will be a device that is almost impossible to put down. Guess, these issues will soon be things of past as Datawind, more popularly known for the manufacturer of Aakash tablet, is all set to turn this dream into reality.

The devices manufacturer is finally set to unleash its ultra-affordable smartphone in the country with the add-on attraction of free Internet (for 12 months). The phone will be launched under the branding of Pocket Surfer, says Suneet Singh Tuli, founder and CEO at Datawind. “It has been our endeavor to break the price barrier with respect to technology and after building Ubislate (or Aakash) tablets, we’ll be doing the same with Pocket Surfer for smartphone.

Advertisement
Asked about the ploy behind offering free Internet access for first 12 months, Tuli reiterated his committement to ‘ bring down the cost of hardware (devices) and internet’, so that everyone can access services of all forms without worrying about high cost.

So, how soon can we expect the Datawind Pocket Surfer in India, we asked Tuli and obliging back, he said, “We are in the process of announcing major deal with a national operator (telecom) and expect to close out the agreement in few weeks time. And from there on, we’ll be rolling out the product for end consumer before end of this month i.e. February.”

The prospect of free Internet sounds attractive, but the company would end up losing on the monetary front. And for that, they will make sure value-added-services come in handy. “During the free Internet period, users can check mail, surf the web i.e. Facebook, WhatsApp etc. without any added cost. However, for using audio or video services, you will have to pay extra and this is where Datawind is looking to make things even, ” Tuli states.

Advertisement
Tuli might be starting off with 12-month free internet offer, but ultimately he wants to give lifetime free Internet plans that let everyone access world-wide-web (www) at zero cost. The company is slated to hold special briefing for its product later this month in the country and we’ll be there to give you the latest happening.