The iPhone 11 doesn’t have 5G, but does it matter?

In China, a country investing heavily in 5G, many of Apple’s competitors offer handsets equipped with 5G. And some analysts warn that without the next-generation wireless technology, Apple’s latest iPhone will suffer in China.

But right now, 5G is extremely limited: 5G networks have barely rolled out globally, and IDC says 5G handsets made up just 1% of shipments in the second quarter of this year.

So will the lack of 5G determine the fate of this year’s iPhone?

“It is quite early for 5G to make any substantial impact,” said IDC analyst Sangeetika Srivastava, adding that 5G coverage is “minimal globally.”

Several major cities around the world currently have some 5G coverage, but that’s nothing compared to the extensive coverage of 4G and 3G networks. Even within these cities, 5G coverage is spotty despite the enviable speeds shown in CNET’s speed tests in Australia, South Korea, the UK and the US.

But the one country that is aggressively investing in 5G is China. It’s being hyped as the technology milestone that will finally see China surpass Western peers. The country is set to be the world’s largest 5G market with more than 31 million 5G smartphone connections by the end of next year, according to GSMA Intelligence head Peter Jarich.

That might be why many Chinese smartphone makers either have or are about to start selling 5G handsets. Huawei’s Mate 20 X 5G and ZTE’s Axon 10 Pro 5G are already available, and Vivo and Xiaomi are planning to release their 5G handsets in China soon.

Those 5G handsets represent a small fraction of the product lines of those companies. But in China’s fiercely competitive smartphone market, new features are introduced rapidly and companies battle to match (or beat) the specs of their competitors.

One analyst says the wave of 5G handsets sure to follow, combined with the high cost of an iPhone, will hurt Apple.

“Many Chinese consumers are unlikely to fork out 6,000 yuan (US$840) or more for a 4G smartphone, knowing that many more 5G handset models will come to market in the first half of next year,” Jefferies analyst Edison Lee told the South China Morning Post.

Others argue that the timing might be just right for Apple.

“Luckily for Apple, 5G will likely remain a technology for early adopters over the next year, meaning that a 5G iPhone launch in 2020 could come just as mainstream adoption is picking up,” said Jarich. 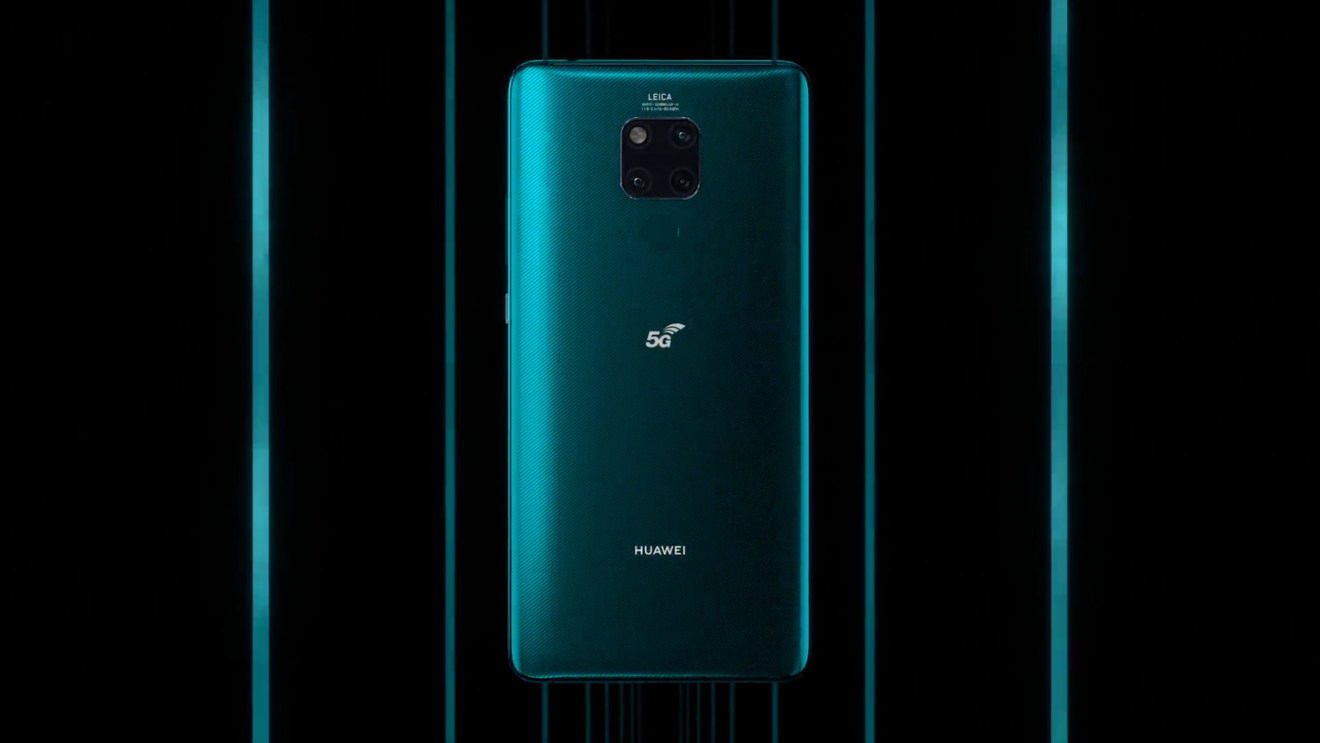 This might not be bad for those living in first-tier cities. But those stuck with weak coverage in the countryside of Hunan province might see their devices constantly switching between networks, causing faster battery drain.

Even though there's no official definition, cities in China are often informally slotted into four tiers. In general, higher-tier cities are larger and wealthier compared to lower-tier ones.

“Network activity and display are the two biggest battery drains, and moving from 4G to 5G will only add to that,” IDC’s Srivastava explained.

Apple has also been known as a slow adopter of network technology. Famously, the first iPhone didn’t have 3G, and Apple lagged behind in 4G, too. Srivastava says this means waiting until 2020 to adopt 5G isn’t necessarily a bad thing for Apple.

On the face of it, 5G might not be a must-have for the iPhone today. But as pressure mounts from Chinese rivals and as the rollout of network coverage continues, it could be a very different story.