The HUL-Sebamed soap opera comes to a halt for now as Bombay High court restrains the latter’s commercials from all med...
BI India Partner
brands

BI India Partner
The HUL-Sebamed soap opera comes to a halt for now as Bombay High court restrains the latter’s commercials from all med...
The Bombay High Court on January 11 passed an injunction order after HUL took Sebamed’s campaign that took a dig at the company’s soap range to the court restraining its campaign from all mediums.

In Sebamed’s advertising campaign, it had claimed that its cleansing bar is better than soaps like Dove, Rin, Pears and Lux that its competitor offers. It also compared Lux and Pears with Rin, a detergent bar, implying that HUL’s products are inferior to Sebamed.

Following this ad campaign, Hindustan Unilever (HUL) said in a media interview that the company will take a ‘suitable action’ against rival Sebamed. 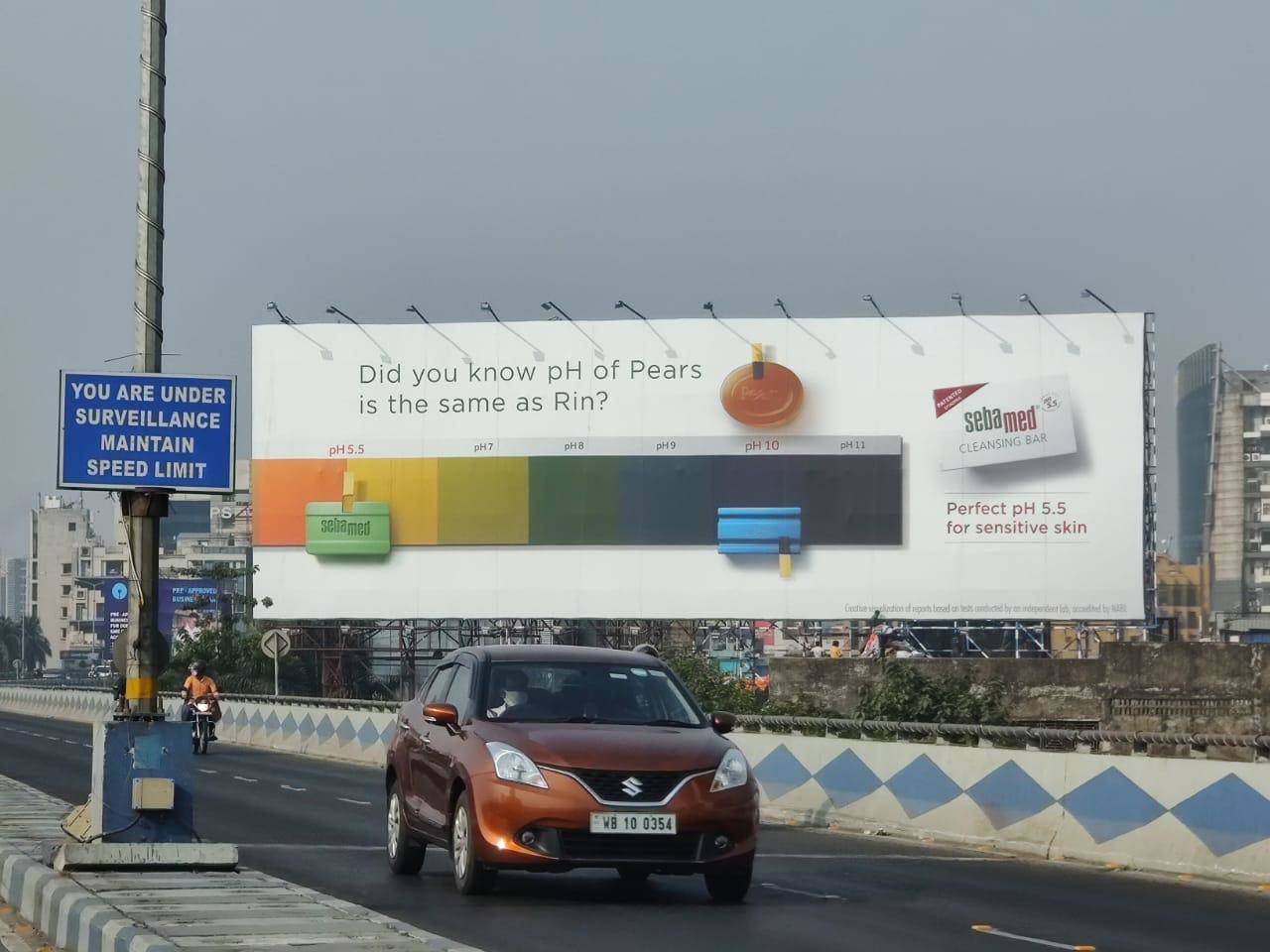 The High Court bench also restrained the USV Private Limited and its affiliates, and their advertising agencies from using telecasting or broadcasting or communicating to the public the TVC, newspaper advertisements, hoardings and such other material in any language or any other content of similar nature. The matter will now come up on January 14, 2021.

HUL confirmed the development and welcomed the order.

Dev Bajpai, Executive Director, Legal & Corporate Affairs said, “HUL’s brands are time-tested and have always delivered on the promise they have made to their consumers. He added that in the initial days of the Covid pandemic, HUL, as a responsible advertiser, had communicated to the masses that one could wash their hands with any soap as handwashing with soap is the first line of defense against Coronavirus.”