Apple iPhone 6 Variants To Be Launched On September 25: Report 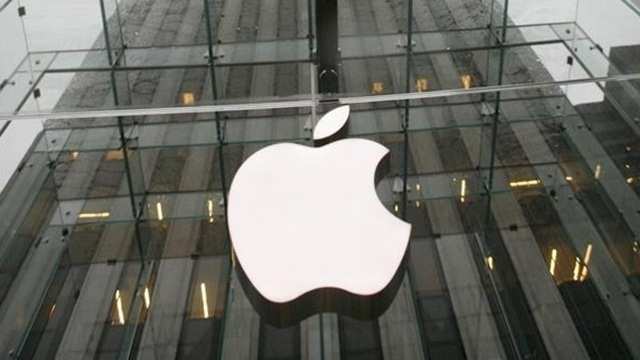 Advertisement
As per a report published by china.com on Thursday, both the 4.7 inch and 5.5 inch versions of the Apple iPhone 6 are expected to be launched on September 25 this year. If we believe the report, in China, the 4.7 inch Apple iPhone 6 is tipped to be priced at 5288 Yuan ($850 USD). On the other hand the phablet sized model is rumored to carry a starting price of 5998 Yuan ($965 USD).

If these prices are indeed the final pricing for an unlocked iPhone 6, then it will make this Apple smartphone the most expensive one offered so far.

Earlier, two leaks, including one from German telecom firm Deutsche Telekom, said that the new iPhone would be released on September 19. The latest report issued by the china.com added that the official name of the device is iPhone Air.

There have already been news reports suggesting the next iteration of Apple might come with a Retina display. In the past, we have also seen the dummy of the device that was posted on a Vietnamese website.

Notably, the report also reveals that China Mobile and China Unicom are both allegedly in the process of testing a prototype of the iPhone 6 on its 4G network. [ china.com]
Advertisement
NewsletterSIMPLY PUT - where we join the dots to inform and inspire you. Sign up for a weekly brief collating many news items into one untangled thought delivered straight to your mailbox.
CAPTCHA: