IRCTC shares on the edge waiting for the first lockdown earnings

Navdeep Yadav
Jul 9, 2020, 09:24 IST
BCCL
Indian Railway Catering and Tourism Corporation (IRCTC) is set to announce its fourth-quarterly results on July 10 after postponing it once due to “unavoidable circumstances.”

The shares of the nearly $3 billion company have been trending down for a month now. The stock has lost about 9.28% in the last one month.


Investors aren’t very hopeful of the company’s immediate prospects after it intimated stock exchanges of the material impact of COVID-19 pandemic on its revenue. Advertisement
The coronavirus crisis forced people to avoid unessential travel. 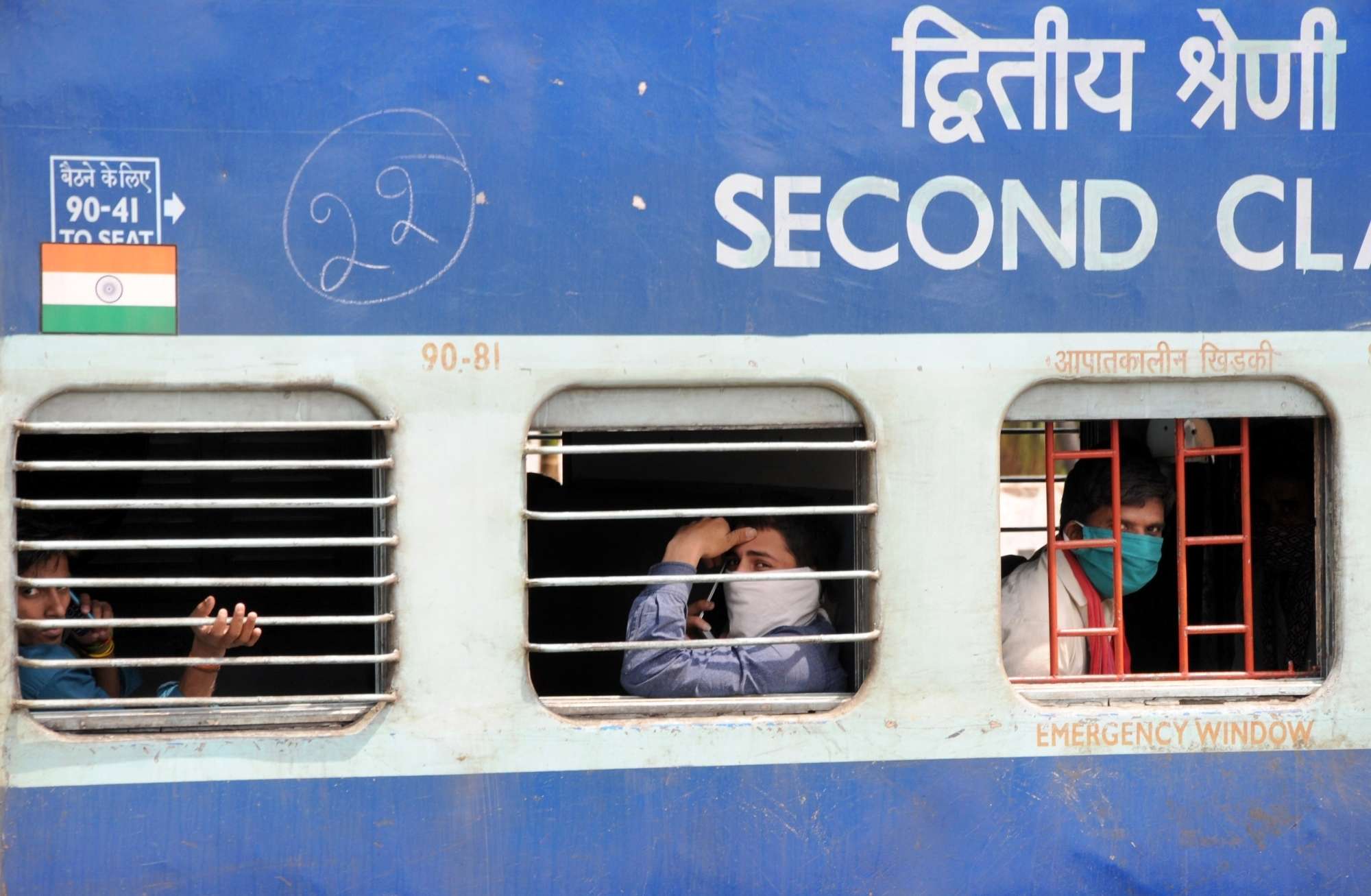 How does IRCTC make money

As a player in travel and hospitality sector, IRCTC's prospects are dim but being a monopoly means everything that's on the table belongs to it. That would explain the spectacular margins it earns in different segments.
Advertisement
*All these are gross margins, except in ticketing, which is operating margin
Source: Prabhudas Lilladher

SEE ALSO: IRCTC website crashes as it reopened for booking after 50 days — now, it will be open for bookings from 6 pm

How does IRCTC make money