Why Le Superphones have disrupted the purchasing pattern of Indian consumers? 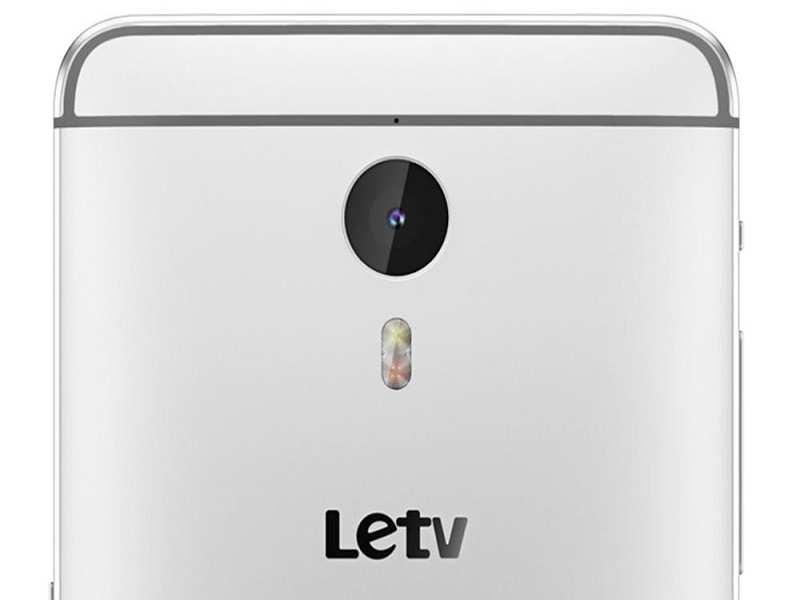 have not only disrupted the smartphone industry, but even the buyers' spending habits in India. Gone are the days when buyers would shy away from forking out a little extra to lay hands on a better phone.

With Superphones available at unbelievable pricing offer from global internet conglomerate, , Indian smartphone buying habits has undergone a sea change. Consumers are now loosening their purse strings and brag about their newly acquired Superphones and its premium specs. All at an unmatchable price.
Advertisement Consumers are finding it more rational for buying Le Superphone with high specs at sub 12K rather than going for a not-so-smart phone at sub 8K. Here we explain why Le Superphones at a slightly higher price tag than the sub 8K smartphones, have become best friends for consumers from all walk of the life :

Working Professionals: With Smartphones replacing the humble Indian wives as the 24/7 companion for Indian husband, working professionals are constantly in search for good looking and smart Superphones.

First, use auto-launch management, and stop worrying about charging your phone when you’re on the go. You can take the apps you use every day, and set them to auto-launch. You can shut down the other apps indefinitely, until you personally open them later. You’d be surprised how much this saves on battery life. We’ve also optimized screen brightness and display effect for eUI 5.5, to further extend your battery life when you don’t have quick access to a charge point.

Advertisement
Le Superphones' do not disturb function for SMS, and "the ignore function for incoming calls" is a latest craze amongst working professionals. Activate these tools in your settings when you need to disconnect for an important meeting, or if you just need to focus on something you’re working on. No need to shut down completely, just step away for a moment.

The next crucial feature is the “pin to top” function. No need to scroll through a sea of spam before landing to one important mail from your office.

No wonder, after Superphone's entry - the maxim has changed from "Behind every successful man is a woman" to "Behind every successful man is a Superphone".
Advertisement Housewives: Be it buying vegetables in a busy market or finishing pending bank work or travelling back to home in an auto-rickshaw, Le Superphones comes in handy with its unique anti-scratch mirror-surfaced fingerprint recognition and flash unlocking technology. People who cares about their appearance can save the headache of taking a mirror with them, as the mirror-surfaced fingerprint touch panel can be used as a mirror. With the patented LeTouch technology, Le 1s fingerprint sensor enables flash recognition within just 0.15 seconds and 99.3% accurate identification. It also allows touch in 360 degree to unlock the phone, with five fingerprints option available.

Indulge yourself with LeEco's premium content soon to be available only on Le Superphones. After finishing their household chores, housewives can sit back with their Superphones for movies and dramas. You can use your Superphone like a remote control and control your TV from the kitchen.

Students : The consistent yearning of students for knowledge, entertainment and connectivity has led Le Superphones to be their favorites. With voice search and LeView, students quest for knowledge and entertainment comes to an end.
Advertisement A remarkable feature of Le 1s is its entertainment and informative quotient. With its unique content ecosystem, a first in mobile phone business in India, students can soon get hitched with a content ecosystem to be uploaded into its android-based eUI system in the second quarter of this year. LeEco has already signed contracts with Eros and Yupp TV for Video-on-demand (VOD) and TV content streaming.

Travellers: A traveller's best buddies are camera, book, flashlight and music player. With Le Superhones, it is now all in one platter. Le 1S superphone has a bigger display unit and larger realty than many of its competitors. The 5.5 inches superphone boasts of a 75 per cent body-to-screen ratio, that will keep engrossed a wanderlust to his screen 24/7.

Moreover, 555 service stations and 24*7 services in 10 languages with several ways, including voice calls, livechat and social media, are available for LeEco users, erasing most people's worries for not getting a secured and enough after-sale services. Actually LeEco is paying so much attention to users' experiences that they also built LeMe community and registered social platform accounts to receive customers' feedbacks.
Advertisement About LeEco:
LeEco, formerly known as , is a global pioneering internet and technology company with multiple internet ecosystems across content, devices, applications and platforms. Founded in November 2004 by Jia Yueting and Liu Hong, LeEco employs more than 10,000 people and is the world’s first video company to go public with a market capitalization of more than $12 billion USD. Headquartered in Beijing, China, it has regional headquarters in Hong Kong, Los Angeles and Silicon Valley.

With disruptive innovation as the guiding principle, LeEco is engaged in myriad businesses, spanning Internet TV, smart phone, video production and distribution, smart devices and large-screen applications to e-commerce, and connected super-electric cars. The company also has one of the world's largest content libraries which includes movies, TV dramas, entertainment shows, sports and music, which can be viewed on LeEco devices like Superphones and Super TVs. Breaking the barriers of industries, LeEco provides personalized products and services for an enhanced user experience at disruptive prices.