OnePlus to Make in India! 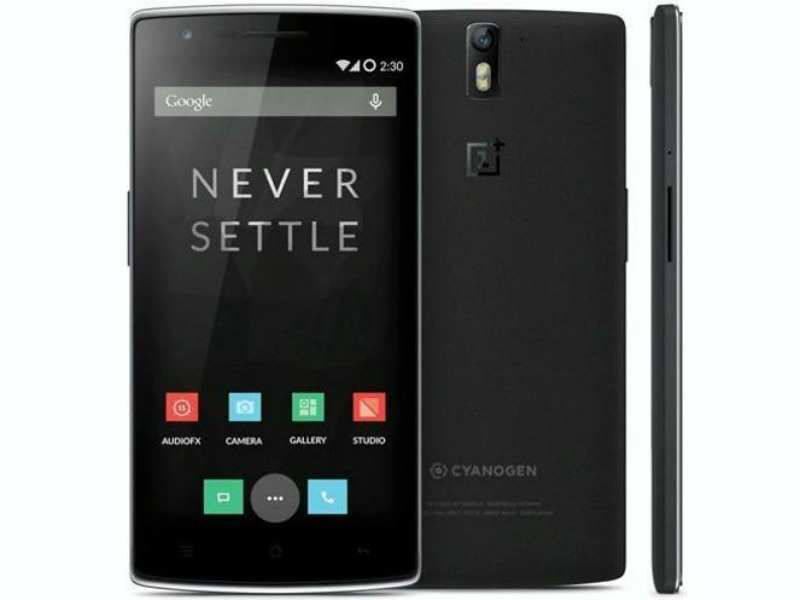 However, the Chinese smartphone maker did not share which devices it will make in India.

"Producing smartphones in India is one of the most important decisions that we have made so far at OnePlus, and we are thankful to the Government of Andhra Pradesh and Foxconn for helping us make this happen," said Pete Lau, Founder & CEO, OnePlus, adding “India being one of our biggest markets worldwide, we are committed to a long term sustainable growth path.”

OnePlus made its debut in India in December 2014. The company has been flooded with requests for invites to buy the premium phone which was priced under Rs 25,000.

Advertisement
"Local production will not only make our operations more efficient in terms of cost and working capital requirements but also help us in making our products available for sale much faster than ever before," Vikas Agarwal, India general manager, OnePlus said.